Are MIT’s Spaces Designed around a Culture of Suffering?

This post is part of  Thesis Chronicles where thesis writers share stories and findings from their research projects. Read the first and second posts in this series. 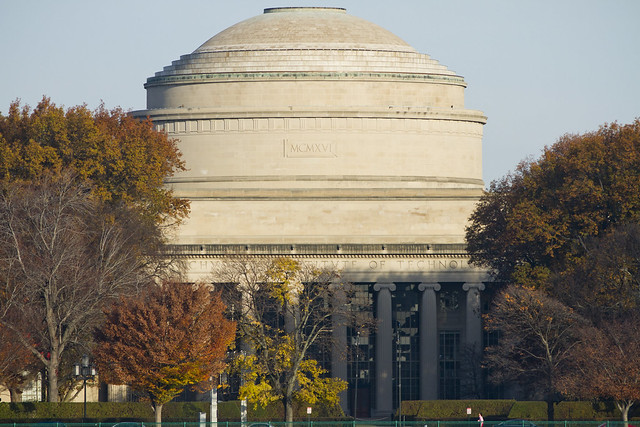 Since my adolescence, which you can read about in the first post in this series, I have been deeply affected by the interaction between space and happiness. As a part of my Master in City Planning degree at MIT, I decided to make a film, because like that medium, these two concepts are inherently experiential.

I used MIT as the site of my investigation, filming an hour-long, single-shot walk through campus. Where I went was informed by almost 50 interviews with staff and students.

The final result was called “Acres of Crushed Stone.” Before you decide that’s a dramatic title, let me tell you that you’re right but that I also had a Rockefeller to back me up. The title comes from a quotation by one of the many Johns from that famous family, a member of the Class of 1920 who reflected on his experience at MIT after joining the military. It read:

“There was not a tree or blade of grass in the Great Court – nothing but acres of crushed stone and the temporary unpainted wooden walks traversing them. It was a sight that in less than two years would make the brick barracks of Fort Monroe seem warm and homelike by comparison.”

I knew exactly what he meant. When I first came to MIT in 2013, I loved my classes but hated the spaces around them. Coming from an undergraduate experience where the campus consisted of 500 mostly green acres and sycamore trees dating back to the Stamp Act, MIT was shocking to me in its overwhelming grayness. 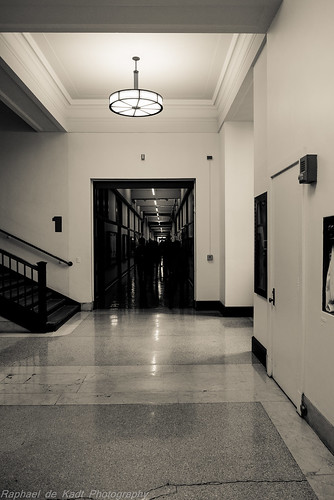 My day would start with walking up stone steps into a lobby made of concrete. I’d then make my way to a classroom with no windows. After class, depending on my schedule, I’d walk through corridor after corridor to reach another area of campus.

Despite being painted what I would learn is called MIT White, each passageway looked remarkably gray. On a typical day, I may have walked outside a bit, but this exposure to green was eclipsed by the environment I experienced throughout the majority of the day: a mid-tone palette, little natural light, and unrelenting, hard surfaces.

When it came time to choose a site for my thesis, I knew the MIT campus had to be it. I hated it, and so I thought it would be rich for an exploration of why.

Interestingly, happiness as it relates to space is measured through three qualities: personal control (the power to customize), social support (different kinds of spaces to foster different kinds of social interaction), and restoration (recovery from mental fatigue through proximity to natural elements).

All of these elements have to do with how well an environment is adapted to and can be adapted by humans. As a design professor put it about my whole endeavor, “The point of design is well-being or happiness. Otherwise, why bother? If people are going to be less well from what you do, then you haven’t succeeded.”

As I mentioned, part of my research process involved interviewing people who lived, worked, and studied at MIT. The vast majority shared a sense that the school’s physical environment wasn’t really working. One senior in mechanical engineering was particularly evocative in describing the campus as “bomb proof…sturdy and unbreakable and unyielding…”

For him, “the nature of that makes it very difficult to relate to.” But what neither of these comment nor my simplistic title got at, was that MIT was doing something aside from being stony and “unbreakable.” The campus design was reflecting a fundamental aspect of the school’s ethos, namely, its “culture of suffering.”

It should come as no surprise that MIT is academically rigorous. But my interviewees—especially the undergraduates—expressed that the culture extended beyond rigor. This “culture of suffering” as they all called it, was about being stressed as a badge of excellence; if you’re overwhelmed, then I’m more overwhelmed than you. Over its 155-year history, this strenuous one-upmanship of work and efficiency above all else came to be grounded in the physical character of the place. 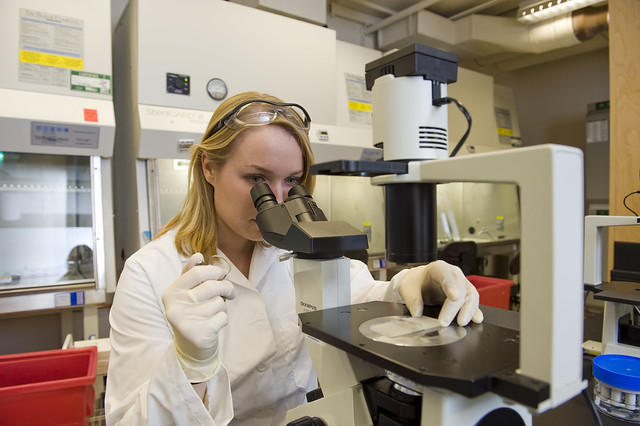 Who needs windows when your existence is spent looking into a microscope? Why decorate the hallways when their only function is to get you from Point A to Point B? What’s the point of trees when you’re supposed to spend your time at a blackboard, unraveling mathematical proofs?

Talking to longtime MIT administrators revealed that transferring suffering to the built environment was never intentional. Instead, people made spaces that were strictly necessary at the time, with the reality of budget constraints always looming.

The problem with this way of thinking, is that it makes spaces of support – say, a richly landscaped park, or a lab with windows – extraneous. And they aren’t. Among other things, people need light, air, color, and natural elements for sustained happiness – not the momentary kind that comes from buying an ice cream cone, but the kind stemming from life satisfaction.

MIT currently has a pretty appalling mental health record. Creating mentally “supportive” spaces wouldn’t solve the problem outright. However, it would be a step forward, one that acknowledges creative, overlooked solutions to health problems.

There’s a parallel here between space and film. As I discussed in the second post of this series, every shot in a film should have a purpose. Likewise, every space should make an argument. To paraphrase my design professor, what’s the point of making more concrete spaces that inherently argue against mental health? 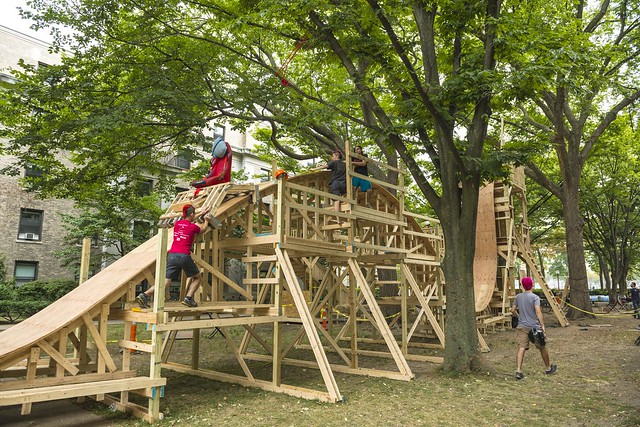 The good news is that MIT has yet another culture, aside from suffering, that is not yet reflected in its architecture and planning. This other culture is one of innovation; the Institute can literally build towards a more powerful expression of this value.

In keeping with the ingenuity and dynamism of its students, MIT should adjust its campus to become more interactive and more mixed-use. Students here are inclined to be makers and fixers; creating more flexible spaces would harness that energy and also foster a greater sense of personal control. Most importantly, doing this would lead to more spaces inclined towards social support and restoration.