First of all, Happy Pride Month! Second of all, CoLab Radio became radio this week! 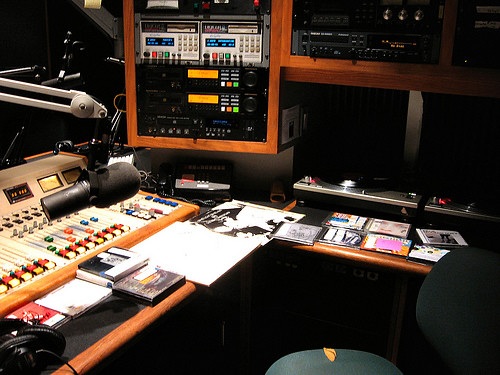 The show, currently called CoLab Radio on Air, went live at 8pm EST on Wednesday, June 6th, on WMBR, MIT’s student-run campus radio station. I’ll share more about this little summer experiment in the future (hint: it’s shaping up to be an extension of CoLab’s MIT-based global platform for self-determination stories), but for now, here’s the audio from the episode and some show notes.

Check it all out below. The playlist can also be found here on Track-Blaster.

PS – The show already has three fans! Thanks for your encourage words Galen, xraysaims_artist, and the anonymous human who called after the show with some great feedback!