Saturday, May 31st, was the first anniversary of the Gezi protests. Recently, there have been ongoing trials of the leading suspects in the killing of protesters. 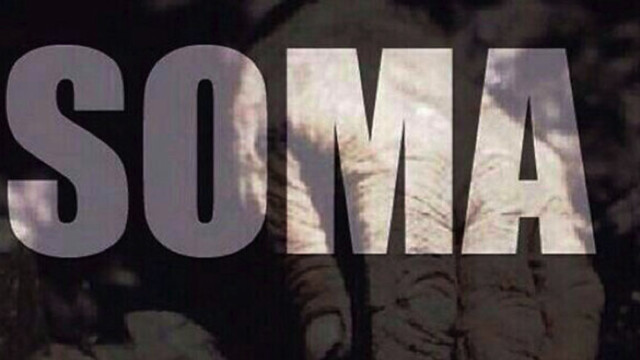 The Soma mine disaster taught me that in the eyes of the Turkish government there is little value for human life. Three weeks since the disaster, we are still not talking about the emergency aid that ought to have been provided to the victims of the disaster and their families. Rather we are stuck hearing about government officials’ silly discussions, contradictions, fights and empty statements.

This disaster is yet another indication of how irresponsible, selfish, and brutal the government of the ruling party is. Already, the Soma mine workers are back to work, without getting any help.

People are sick and tired of empty commitments and explanations that do not fulfill their needs. The Gezi resistance, the 17th of December Operation, and the Soma mine disaster all exemplify the ways in which the government has failed in being honest, having goodwill, and in advancing democracy and equity.

If the Prime Minister is so aware of his responsibility, why did he attack the peaceful protesters during the Gezi resistance?

Why do we have eight victims who are dead or permanently injured from the Gezi resistance?

Why are the needs of the Gezi victims’ families’ not fulfilled? Why has there not even been a phone call from government to these families?

Even beyond the Gezi victims, why are women still killed and violated and children exposed to danger?

Why do workers have poor working conditions and such low salaries?

Why do people feel marginalized from the society?

Why is the inequality gap between different groups increasing in society?

Are people happy? No!

Does Recep Tayyip Erdoğan think so? Judging from his response to the most recent disasters, I don’t think he is even considering this.

On the first anniversary of Gezi, we still face the same problems related to democracy that led to the protests. There is no change in the government and local officials’ attitude towards the Gezi protesters. In fact, on the anniversary of the protests, they won’t let anyone into Taksim Square or Gezi Park to protest. 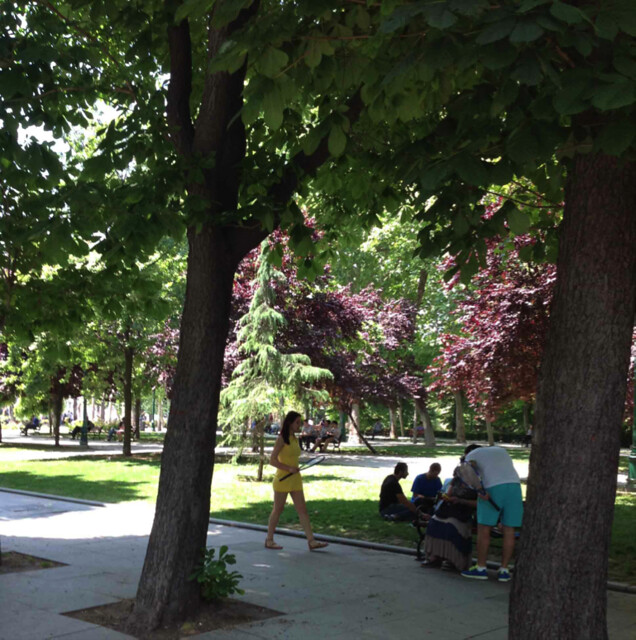 The Gezi resistance is not over, it has taken on a life of its own and has led to a successful outcome: the construction of Topçu Kışlası (Barrack) has been cancelled.

Nonetheless, the government has missed the opportunity to win over the protestors. What more would a group of peaceful protesters want than the respect of their rights? The government has chosen not to listen; rather they have attacked protestors and engaged in repugnant behavior.

The evening before the anniversary of the Gezi protest, I attended the first screening of a documentary about six victims who lost their eyes in the first 48 hours of the Gezi protest. Titled “Gözdağı”, which in English translates to “Intimidation”, the documentary is produced by Can Dundar, a famous and very successful columnist, anchorman, writer, and movie producer. The documentary will be screened in parks and movie theaters in Istanbul, as well as New York, Los Angeles, Chicago, Toronto, Sydney, Melbourne, Vancouver, Amsterdam, Atina, Oslo, Ottowa, Berlin, Frankfurt. 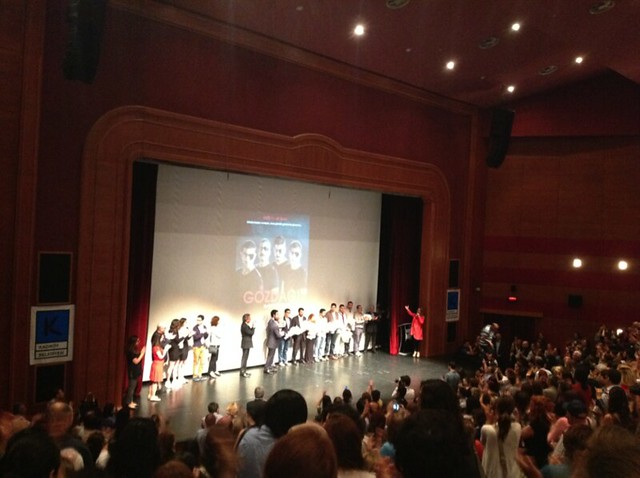 While watching the documentary, one of the things I was impressed with was the response of the Gezi victims. They are honored to have been a part of the protests and are proud to have lost their eyes in the struggle for their rights and for democracy. They are so much braver and more committed to democracy than those in government who ignore the victims and disregard what it is they are fighting for.