Facing My Race: A few reflections 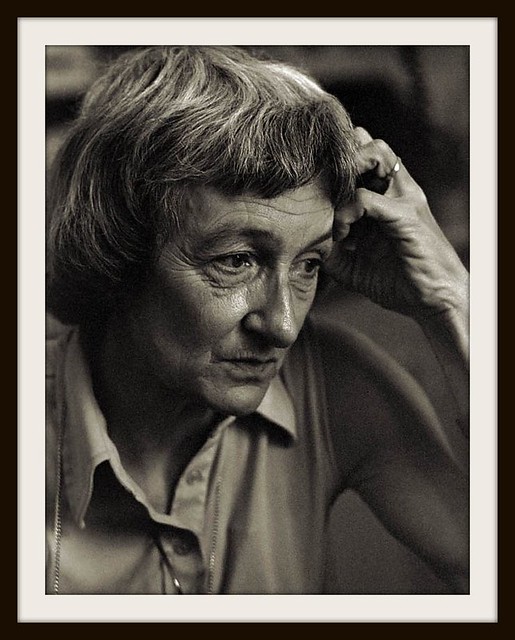 Most whites are never in spaces where they are confronted with these phrases. A small few may discuss white privilege – some in passing, some with more serious intent, and usually on their own terms – but often this is primarily a self-serving act. But at Facing Race, “white demon” came up a couple times and “white supremacy” is core vocabulary, and to be perfectly honest, it remains deeply unsettling to hear. But discomfort can be valuable, and the conference deepened my resolve to lean into it. For most of my life, I thought that “white supremacy” was a relic of the 20th century, alive only in small pockets of extremism. I was wrong – it’s alive and well and hegemonic, and it’s far too soon to stop using this term because it’s not history. We are all threatened by a narrative of whiteness that says that some people belong and others don’t, and we all have an obligation to fight whiteness as a concept that gives some people status and sees others who don’t share that status as a threat.

Whites who care about social and racial justice have a complex about being the “good white person,” and I’m not excluding myself from this. But over the conference I learned that the work is not something that you get to do “right,” especially not as a white person, and there’s no stamp of approval to be had. Likening it to parenting, one presenter in the How Can White People Get More Whites Showing Up for Racial Justice, proposed that what matters is persistence. Trying to be the “good white person” is ultimately a distraction from just “putting your shoulder to the wheel of dismantling a massive system of oppression.”

What does it mean for a white person to do racial justice work? It means talking about, and to, white people – starting in our own communities. In the words of of Anne Braden, a white Civil Rights activist, it means making the decision to join a long line, “always imperfect, and always too few” to challenge racial injustice, because it’s our issue too, our lives depend on it, and the fight for racial justice involves a battle for the hearts and minds of white people. In general, most whites hide from race, and do everything we can to not practice talking about it, because we’re afraid of stumbling. Why? Because whites have something to lose. What do whites have to lose? Power. Supremacy. The first step whites have to take is to risk losing that power, this means talking about race. As Rinku Sen said in a very moving closing speech, we currently have “a profound silence about one another.”

I have to help break this silence; my own liberation is at stake. In my previous post about “queering” racial justice organizing, I wrote about how some activists see racial justice work as fighting for the equal validity of “non-dominant-narrative identities.” Identifying as bisexual, I find myself in a space between two socio-political-sexual forces that have long held contempt for bisexual modes of human relationship, and indeed deemed them impossible. It’s taken me a very long time to see (and come to terms with the fact) that this “space between” that I call home is a complex but largely open space, and as such it has the potential to be a liberating one. In this light, racial justice work is just as important to me as a bisexual as it is to me as a white person – my own liberation is tied up in this fight for the right to an identity that queers dominant (hetero- and homosexual) narratives.

June Jordan’s essay ‘A New Politics of Sexuality’ was constantly running through my mind over the course of Facing Race. She writes: “I do believe that the analogy [for bisexuality] is interracial or multiracial identity. I do believe that the analogy for bisexuality is a multi-cultural, multi-ethnic, multiracial world view. Bisexuality follows from such a perspective and leads to it as well.” I’ve always felt something profound when I read this, but have never quite known how or what to make of it as a white person. This conference brought me closer to understanding what June’s analogy will mean for my life: fighting for racial justice is fighting for our birthright to be complex and to continually come into ourselves. And so while it’s not all about me, this fight is my fight.

One response to “Facing My Race: A few reflections”