Leveraging the Power of the Whole Community in Disaster Preparedness 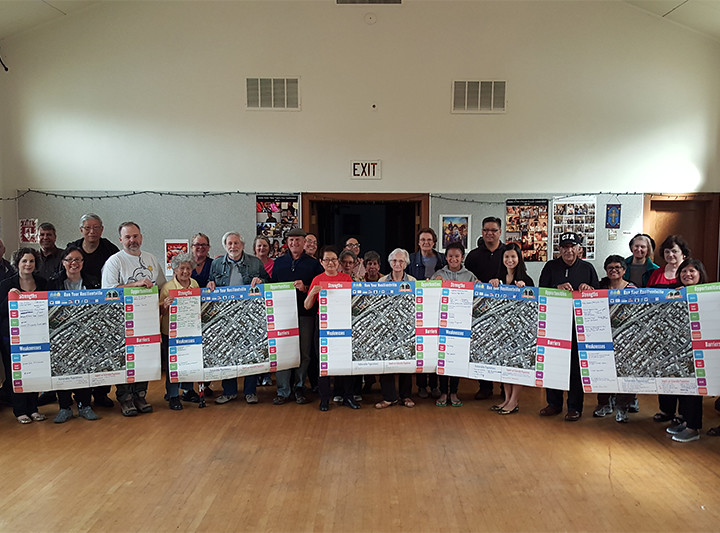 In 2007, San Francisco City Administrator (now Mayor) Edwin M. Lee led a delegation to New Orleans as part of a Clinton Global Initiative (CGI) to support neighborhood recovery efforts following Hurricane Katrina. The devastation was horrible, but perhaps even more heartbreaking was how much of the suffering and loss was preventable.

Harvard Kennedy School of Government’s Acting in Time Initiative showed that much of the devastation was a result of a breakdown in the working relationship between residents and the government’s ability to move vulnerable residents to safety. Prior to the disaster, this breakdown had also prevented the government from making smart investments that would have mitigated the storm’s impact in the first place.

With this in mind, then-Administrator Lee concluded that the impact of a seismic event for San Francisco’s neighborhoods could potentially be very similar to the devastating outcomes that New Orleans communities faced. Upon his return, Administrator Lee began developing a strategy in San Francisco.

Harvard’s recommendations centered around the investment in the leadership capacities of local residents to (1) drive rapid, substantive action, (2) focus on inclusiveness, (3) embrace self-reliance, (4) pursue and interface successfully with outside sources of help (government, foundations, universities, corporations, nonprofits), and (5) evolve and adapt as challenges arise by developing new skills and capacities.

In response, San Francisco advanced the creation of one of the largest and most ambitious resident capacity building initiatives in its history. At the center of this initiative is the Neighborhood Empowerment Network (NEN), whose members include city agencies, nonprofits, academic institutions, foundations, faith-based and neighborhood organizations, and the private sector.

NEN works side by side with communities as they advance their self-identified resilience goals by fusing community development models with a collective impact approach. This method is now encapsulated in the Empowered Communities Program (ECP), an approach that moves ownership of community resilience down to the neighborhood level, where it rightfully belongs.

ECP offers a planning and implementation process that puts community leadership in charge of creating their resilience strategy. This approach has proven to increase the likelihood of sustained participation by key local stakeholders at the neighborhood level.

Rooted in the Federal Emergency Management Agency (FEMA)’s “Whole Community Approach” to emergency management, the ECP guides communities as they work together to make decisions about how to invest in their neighborhood’s physical and social infrastructure. Investing in community-based planning approaches builds trust not only among residents, but also between city agencies and community leaders. This elevated trust, also known as “social capital,” is an essential ingredient to ensure the highest level of cooperation across all sectors in the event of a disaster. 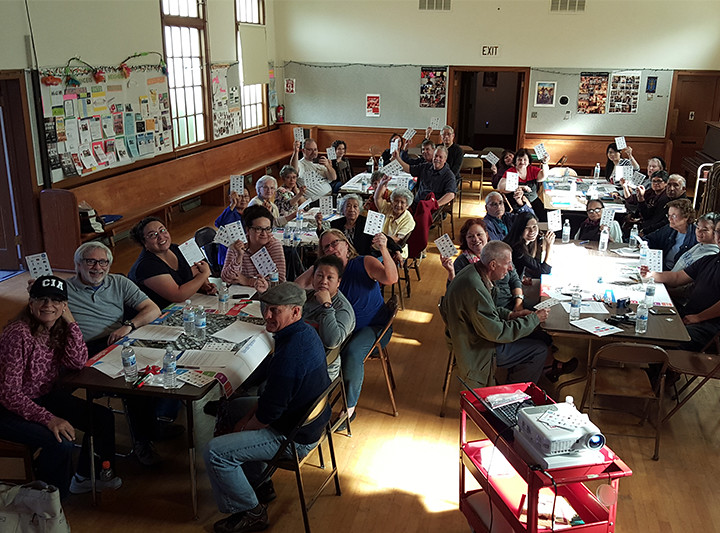 An essential component of the ECP is the role that academia plays in the design and implementation of the system. In 2014, ECP partnered with MIT’s Urban Risk Lab on data use and visualization, and human centered design to create a powerful suite of exercises called Map Your Resilientville. Led by Founding Director, Miho Mazereeuw, and MIT alum Nick Polansky, the Urban Risk Lab worked side by side designing and implementing these ground breaking tools which now have been permanently adopted into the ECP Resilience Action Plan (RAP) development process.

Today the ECP has been successfully implementing its program in eight communities throughout the City. The communities have all drafted and are now implementing their RAPs, for a stronger and more stable future in the face of disaster.

Post by Daniel Homsey Director of the Neighborhood Empowerment Network.