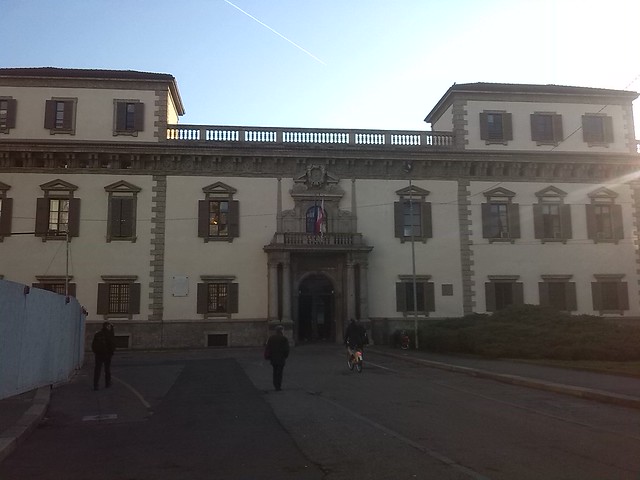 Just behind the Duomo Cathedral, Milan’s most iconic landmark, Palazzo del Capitano, which in English translates to the “Justice Captain Palace,” guards the city. Construction on the palace started in 1569 and was completed in 1605. Since then, for over four centuries, the palace has served as the court of justice for the city. Despite dozens of wars and different regimes, including the Spaniards, French, Austrians and, in the end, Italians, the building maintained its original function until half way through the 20th century. 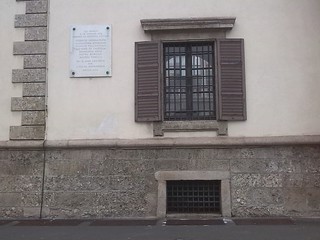 Palazzo del Capitano was the place for justice in the city. People who were arrested were brought here and placed in different parts of the building based on their economic status; the rich to the second floor, the poor to the cellars. Then, they were judged. Those sentenced to death were executed right on the premises, as the executioner lived just beside the palace.

Until their final hours,  some prisoners still held on to the hope that they might receive a royal pardon; after all, the Governor of the city lived nearby, and a direct road connected his residence to the court of justice. 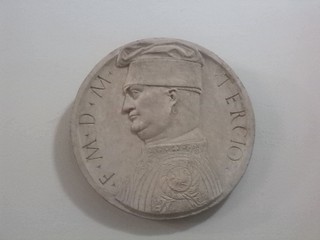 The palace used to be hidden within the small medieval roads of the city center. Since the modern interventions of “urban renewal,” the building has overlooked a square. The little, gloomy building was gradually expanded in its original architectural style. In 1940, the court of justice moved to a new monumental, Rationalist building, much more in line with the impressive architecture of the Fascist regime. Since then, Palazzo del Capitano has been turned into the central office of the local police. It also hosts the deputy mayor for mobility and his offices. The rich history of the palace remains unknown to most of its present-day users.

In fact, few signs of the past remain: some sculpted coats of arms and a few commemorative stones recalling historical events and national heroes executed here years and years ago. Perhaps, one positive change is in the disposition of those who  enter the building now, as compared to their historical counterparts. Paying a fine is much less severe a punishment than serving time in prison or being executed.

This is the first of many posts responding to the question, “What’s Happening at the Oldest Buildings in Your Town?” If you’d like to submit an example from your own city, see the easy steps here.