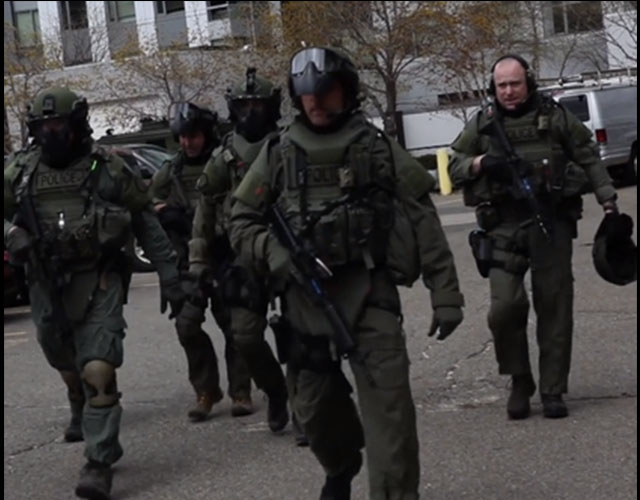 In this increasingly visual world, moving media is becoming an ever-greater presence in our daily lives. Advertisements are now in movie form on billboards, and the film industry is more accessible than ever before, thanks to the digital revolution, crowdfunding, and micro-budget films. Yet, for the prevalence and importance of movies within society, the trade still remains elusive to many. Through a workshop titled, Rich Narratives, students at NuVu Studio were provided with critical skills and foundational knowledge about documentary filmmaking, allowing them to take issues and ideas they interact with in the real world and create compelling stories through film. Students worked in groups to create short documentaries, learning the entire process of creating a film, from pre-production aspects such as setting up contacts and proposal writing, to production, both the technical and directorial side, to post-production, focusing heavily on how to create a narrative with the raw materials collected. Through incredible perseverance, and a lot of time logged in the field, the students produced four exceptional films, with subjects ranging from the Tibetan diaspora in Boston to street performers on the T; from the homeless population in Cambridge to the new security regime facing Boston, and Americans at large today.

Each of their four videos will be shared on CoLab Radio over the course of this week, starting with the video below: Security in Boston.

Since the events of September 11, 2001, surveillance in the U.S. has increased dramatically, with the bombing at the Boston Marathon on April 15, 2013 only upping security concerns in the city. This film explores the new surveillance regime that faces Bostonians, as well as Americans as a whole, and asks the question: what privacy rights is the citizen willing to forgo in exchange for the promise of increased security?

Security in Boston from NuVu Studio on Vimeo.