Posted August 5th 2018 at 10:39 am by Malik Johnson-Williams
in Sensemaking through Sound 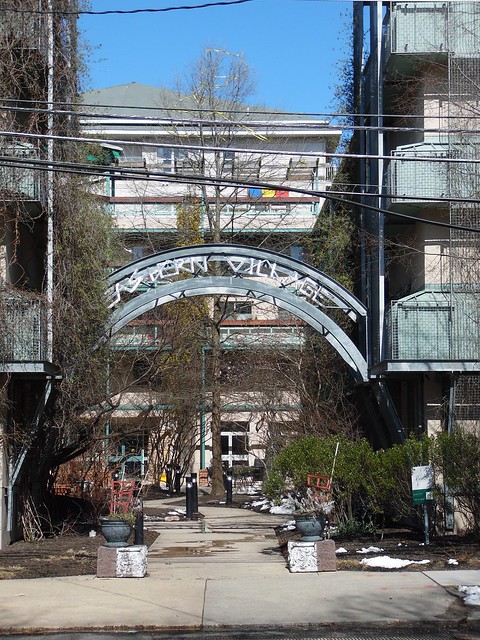 The site of my soundscape was 7981 Eastern Ave NW, Silver Spring, Maryland, also known as the Eastern Village Cohousing Community. This multi-family complex is in the South Point neighborhood of the Downtown Silver Spring Arts and Entertainment District along the border of Maryland and the District of Columbia. I went to the site on two different occasion over the course of a weekend in March. On both occasions, the courtyard was mostly unoccupied, but I noticed several people walking through the space. From my research of cohousing communities, I knew that many communities are clustered around a central communal outdoor space. Therefore, I expected that in my visit I would hear several children playing or adults congregating outside. I had never been to the site before this project, so I had no personal experience to guide my perceptions of cohousing. However, after visiting the site, I felt that the courtyard (with a few exceptions) was much more ordinary than I had previously expected. 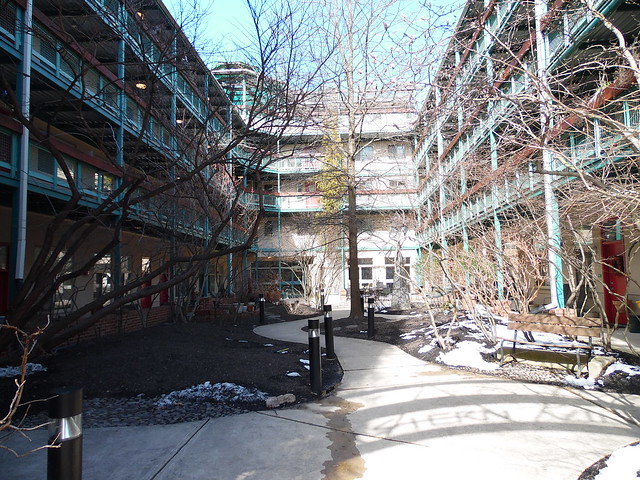 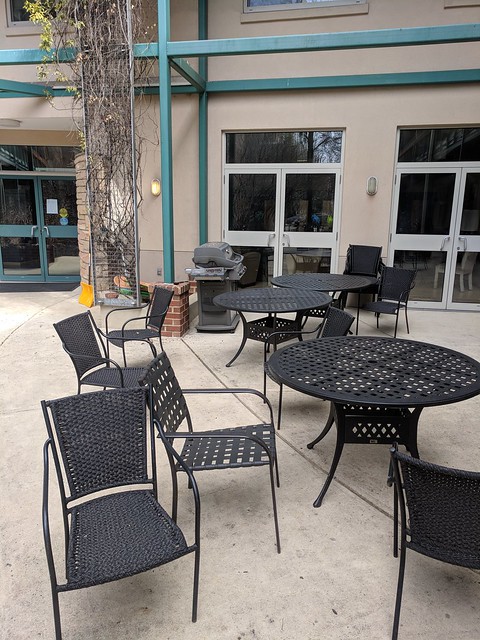 As I walked along the street, I listened as vehicles drove past me. As I turned into the community the sound of car engines slowly waned. As I crossed through the garden, I could hear the shifting of wood chips under my feet, accented by the occasional crunch of left over snow. I approached a set of tables and chairs at far end of the courtyard. As I pulled one of the steel aside, the feet screeched as they scrapped across the concrete. As I sat in my seat, I could hear the chirps of birds and the occasion wind chime. From the street came the sound of a stuttering car horn. Listening carefully, I became all too aware of my own breathing, or the crunchy sound my winter jacket makes when I move in my seat. I can hear the jingle of keys as an older woman, unlocks her front door. The clicks of bike wheels turning as a young girl rides by. Followed by a mother calling out to child to direct her to turn left at the sidewalk. 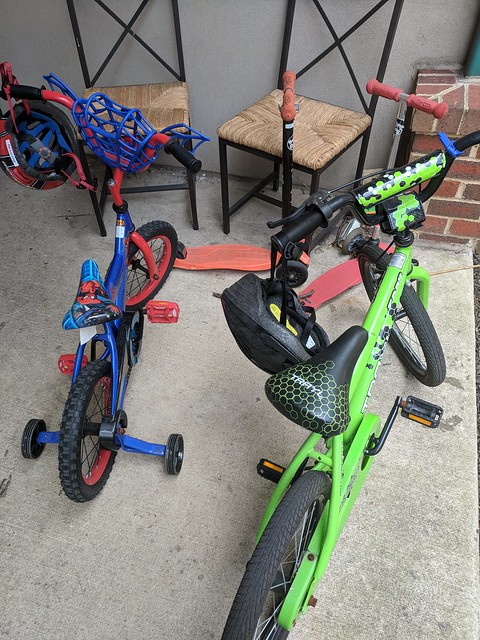 As an outsider to this community it felt a bit strange to sit deep within this semi-private courtyard space. As residents walked by and greeted each other from across the courtyard it sounded quite natural. Yet, despite my discomfort, when residents noticed me they also smiled and said “hello.” This soundscape has given me very interesting perspective on cohousing communities that I would never have had had I not visited myself. Although the location was not on a major road, from the street the passing cars could be quite noisy. However, once I was through the courtyard gateway, the space was considerably quiet. The difference in volume as I transitioned from street to courtyard was a refreshing phenomenon. I could only image how less appealing it would be to sit outside if the courtyard was directly along the street. Additionally, as I listened to the wind chimes, I realized that the resident’s comfortability to personalize the space was persuasive evidence of the success of the public space.