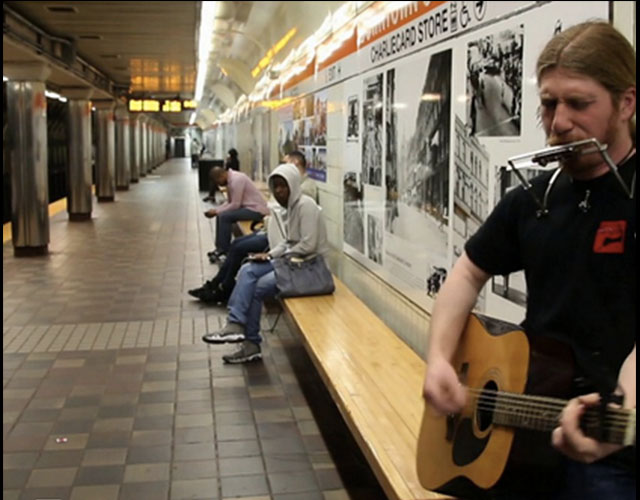 Andy Prete has been playing music in Boston T stations for the past decade, and says that it’s the love of his craft and the joy that it brings to those around him that keeps him going. This film follows Prete through his journey, exploring what it is like to be a street musician in Boston, how the scene has changed, the hardships of being a street performer, and how music has changed him.

This video is the third in a series on Rich Narratives , produced by students at NuVu Studio.