Posted February 9th 2017 at 4:10 pm by Greg Jobin-Leeds
in Perspectives on Current Events

What can we do? 7 actions we can take right now

This post was originally shared as an email and is being published on CoLab Radio with permission of the author.

Though the Trump era is frightening, it is not really unprecedented. We have faced grave domestic dangers in the US, dangers that led to mass mobilizing and a transformed society. From the repression of the 1950s McCarthy era, grew the civil rights, anti-war, women’s and Black power movements. The modern LGBTQ movement was born out of the Stonewall Riots when trans working class folks fought back against police brutality; later the repression targeted at AIDs patients reignited the movement. We can learn from them.

Many people are joining marches, some for their first time, and wanting to know “What can we do?”

The Movement for Black Lives, Women’s and Immigrant protests across the country show how fertile this moment is and how organized action can turn fear and hopelessness into a transformative movement.

Though it’s a fine start, don’t just ask folks to write a letter. This is not a time for business as usual but a time to be fierce, compassionate, organized, loving, effective and, most of all, focused on our vision of a welcoming, joyful, caring, and just society.

At the Leading with Love in a Time of Violence webinar, Adrienne Maree Brown said, “Whatever you shine your attention on, that is what will grow.” I’m focusing my time, energy, money, and attention on seven actions that speak to me most and describe some of what we can do now: 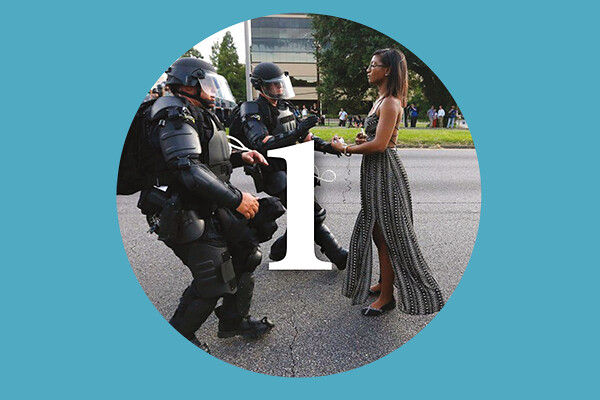 Shine your light on the future we are working towards and what we want to grow. Compelling visions matter—they are the light that guides us. We can focus on the love, beauty, and the personal, community, cultural and systemic transformation we envision—such as the Women’s March vision statement and the Movement for Black Lives Platform which outline a powerful economic and social vision. The right wing succeeds, in part, by putting out a bold vision. Don’t be shy. 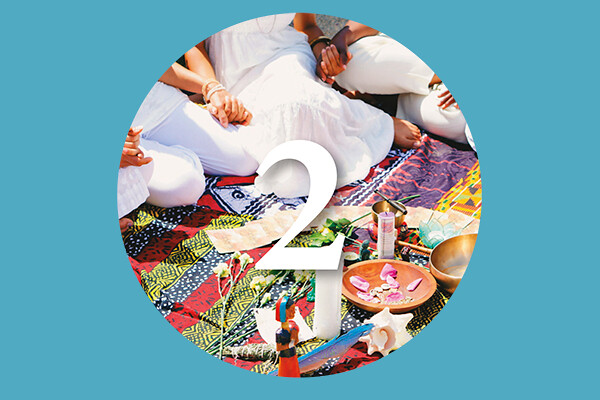 Create spaces for your own and others calm and clarity. Resistance is difficult—we must care for ourselves and others, to gain equanimity, stay strong, clearly focused and even smiling. These times require us to eat well, get sleep, exercise, sing, meditate, pray, get out in nature, play, offer kindness and service or whatever gives you and your people joy and clarity. Instead of being locked into certainty and constricted by fear, we can be train our minds to be open, wise, humble, generous, skillful, liberating and courageous. We can make our struggle joyful. Prioritize resilience and put love at the center in all work. 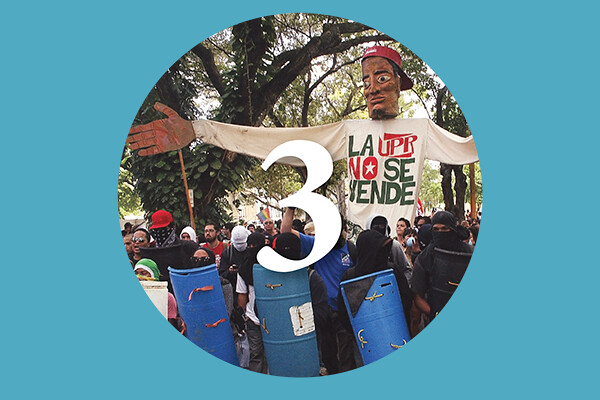 Organize. Join or create and build an organization. There’s strength in numbers—that’s the force of movements. Organizations need your help providing basic needs, defending vulnerable communities, reaching the media, changing policy, creating movement art, building the infrastructure of transformation, etc. Find one of the many great organizations in your community that speaks to you; we can help you. Join the social action committee of your faith group. Leverage our existing service institution to take action. Create appealing openings for the many who are desperate to take action yet new to activism. The Women’s March starts by asking folks to send a postcard and take a photograph of it and post it using their hashtag—it’s one way to use simple acts to build our organizations, power and voice. 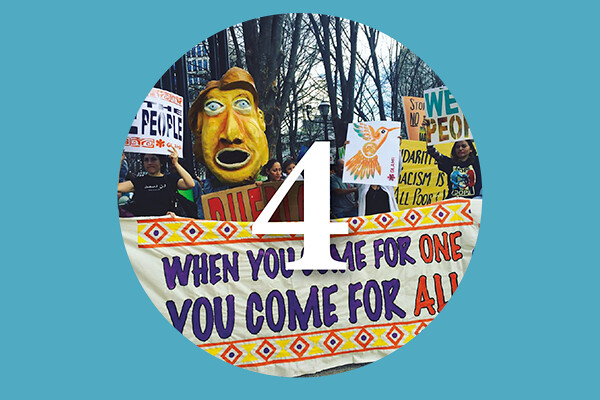 Frame ideas, symbols and slogans skillfully so they can reach multiple audiences—potential recruits and allies, leaders, likely policymakers, etc. Arts, theatre, memes, humor and stories can help us move people. Think Pink Pussy Power Hat. Call out the media when they normalize this government’s misogyny and racism. Step up; use your financial, gender and race privilege to step out front to give cover for those who cannot be visible for safety reasons and step back to allow the voices of those most impacted to show us solutions. Work to delegitimize this election and exploit how Trump has already betrayed his supporters with his big bank appointments. Focus blame on systems, not individuals—transformative change requires getting at root causes. Concentration of power by the right wing has been happening over 30+ years—this is not simply about Trump. Being fierce is more important than being popular. The resisters in Ferguson and Occupy changed our language and the national conversation. 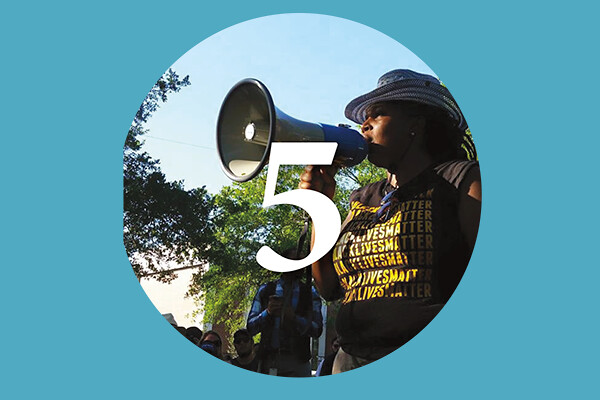 Build critical skills, gain missing capacities and knowledge. Learn how to run effective meetings and gatherings that build connection, community, and fun and make our work irresistible and compelling. Learn digital security and safe communications. We can offer or take non-violence and organizer trainings. The Ruckus society, 350.org, Social Transformation Project, and others have great resources in multiple languages. Learn about racism, patriarchy and capitalism; study the root causes of how we got to where we are. Learn how to build organizations and power while asking folks to call their elected representatives so we don’t waste precious energy. This is not a practice drill. 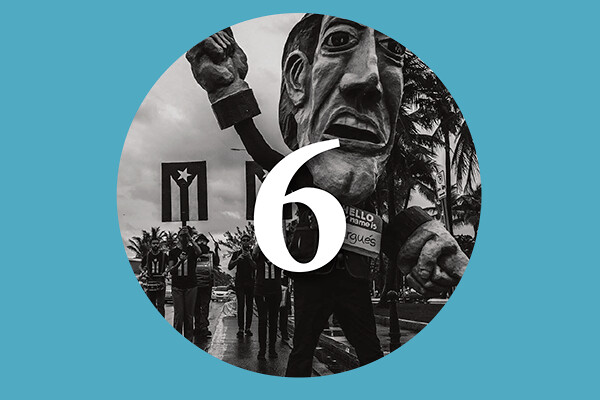 Stay awake, up to date and alert on the news, movement successes and tactics and strategies. While it’s tempting to want to turn off the news and not face the daily horrors, equanimity will allow us to face them squarely and it’s easy to listen to Democracy Now!’s 10 minute headlines via podcast. Political Research Associate’s weekly updates help us understand what the sophisticated Alt-Right is doing. 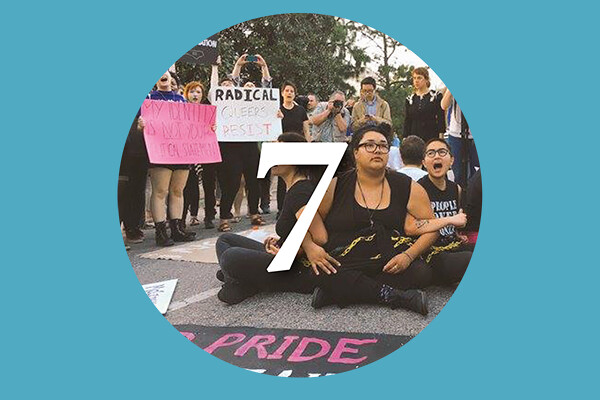 Protect, march, defend, disrupt. Protect the rights that have been won and the communities that are most vulnerable. The American Civil Liberties Union has a free app you can download to send video from your phone directly to the ACLU if you see a questionable police encounter. We can call on our cities, schools or places of worship to pledge support for immigrants and provide safety for those threatened and show up at housing evictions or marches. Expose who is funding and behind the neo-Nazi, Klan, and Right Wing groups and disrupt their hateful organizations. Think ACT-UP which helped stop the government’s quarantining of AIDS patients in the 1980s and exposed the complicit media. Think Montgomery Bus Boycott. Join boycotts and build toward massive non-cooperation. Sign petitions. Call on your local governments to develop strategies for protective action. Advocate fiercely against internment and ethnic persecution and be transformed by this moment.