What’s Happening at the Oldest Buildings in Your Town? 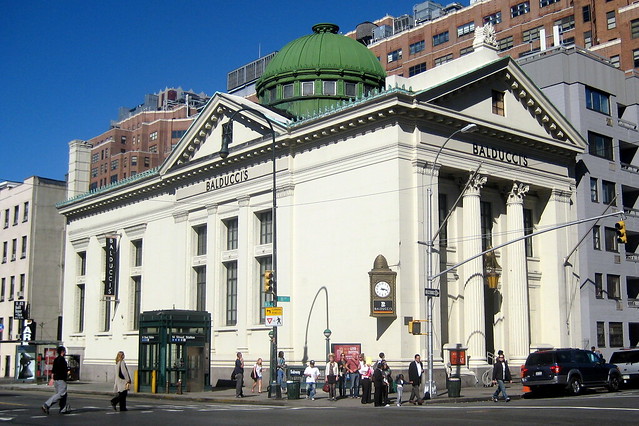 We are planning a series of posts profiling old buildings that have become new again. Anyone is welcome to contribute a post highlighting a building from his or her city, anywhere in the world. Next month, former CoLab Radio Executive Editor Alexa Mills will present the collection of posts on a panel in Greece about the reuse of old historic buildings.

Here is how to participate:

Traces of past uses will vary; they could be found in architectural details or current programming decisions. In a Moscow modern art center, housed in what used to be a wine factory, a small workshop for wine tastings hints at a past life. Or, in a former mechanics garage now operating as a café, clues of a past life are visible in openings on the building’s facade that frame the space once filled by roll-up garage doors.

In 200 to 300 words describe how the building was used in the past and how it is currently used. This should include:

If you have access to an old archival photo of the building and would like to include that, please do. Make sure to note the source.

An important goal of this series is to reflect geographic diversity. Consider sharing an example from your city and invite a friend from another city to do so as well.

When you’ve completed your post, email it to Nse Esema at colabradio@mit.edu.