Posted March 14th 2018 at 9:30 am by Paul Miranda
in Reflection, What does community development mean to you?

Community Development in a World of long-term Displacement 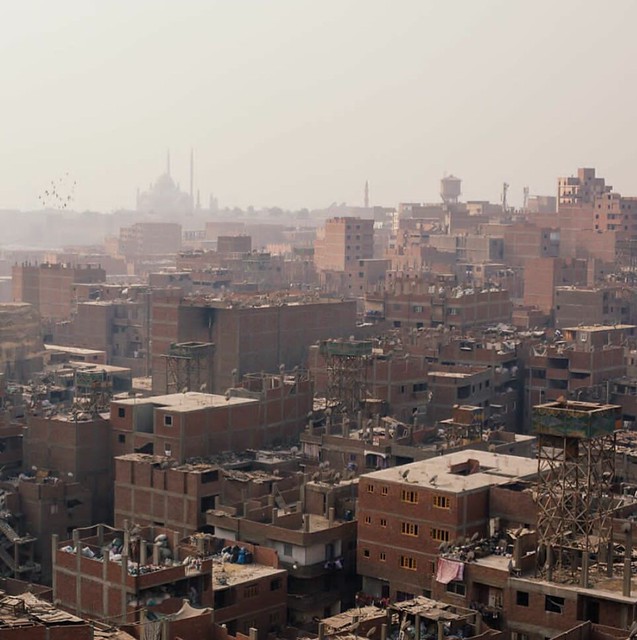 Contrary to the images of desolate refugee camps and rickety boats pulling up to Italy’s shores, most of the world’s refugees do not live in sprawling camps in the desert or attempt to cross the Mediterranean by boat. Rather, the majority of refugees are in “developing” countries where they reside in urban centers. Most are in a “protracted” (5+ years) state of displacement, and many have been refugees for even longer. In 2009, recognizing that its policies for working with urban refugees were highly problematic, the UN Refugee Agency (UNHCR) produced its new “policy on refugee protection and solutions in urban areas.” The document states that UNHCR’s approach in urban settings will be “community-based” in order to “mobilize and capacitate the refugee population” so as to “preserve and expand the amount of protection space available” to refugees for them to enjoy their internationally-recognized rights and for their needs to be met.

Despite UNHCR’s policy, it seems that humanitarian workers, myself included, often talk about “community development,” “community-based protection,” and “working with communities” without having any actual definition for what we mean. In his work, Development as Freedom, Amartya Sen refers to development as “a process of expanding the real freedoms that people enjoy” so that individuals are able to progressively expand their opportunities to achieve levels of welfare and security that match their own heterogeneous objectives. Practically speaking then, what would this mean in Amman, Jordan for the hundreds of thousands of Syrians living there? Or in Cairo, Egypt for the tens of thousands of Sudanese living on the outskirts of the city? It means first recognizing what some of the heterogeneous objectives and desires of these various communities are, and then understanding what forces, institutions, structures, systems, and daily problems prevent them from leading the “kinds of lives they value.”

If we follow Sen’s logic, community development in these contexts would then mean abandoning our standard “technical” humanitarian interventions that can be delivered and reported on a quarterly schedule (and often reflect an “emergency situation” that has long since passed) and instead focus on addressing the specific obstacles that prevent refugees from expanding their basic capabilities. This could look vastly different in different contexts. In Cairo, for example, Sudanese refugees will quickly tell any outsider that their most pressing concern is the racist and xenophobic violence and harassment that pervades their daily lives. Yet, no one is even trying to think of ways to work on violence reduction or localized peace building.

Community development, at least in Sen’s conception, is significant as it allows us to move past seeing refugees as passive recipients of aid (or worse yet “beneficiaries”) and, instead, allows us to see them as effective agents in their own futures. More specifically, it forces us to tackle, working side by side with refugees and the “host” people they live amongst, the very specific obstacles that limit everyone’s capabilities. Unfortunately, much of today’s humanitarian work does not reflect Sen’s conception despite the growing talk of a need for a “humanitarian-development” nexus in working with long-term displaced populations. And until we adopt a more community development approach that works off Sen’s or other similar frameworks, our interventions and programs will continue to do little to improve the day to day lives (let alone address the systematic, structural, and societal issues) that affect displaced people.

Paul is a M.A. candidate at the Fletcher School of Law and Diplomacy at Tufts University, focusing on migration and human security and speaks Arabic. Prior to Fletcher, Paul lived in Egypt for four years where he worked for a refugee assistance organization on resettlement, protection, and legal aid provision for refugees and asylum seekers in Cairo.