Connecting and Weaving: Then, Now, and in the Future

It’s been a year and a month since the Pulse Night Club shooting in Orlando, FL. If you didn’t know (which would be understandable because a lot of bad stuff happens on a regular basis), on 12 June 2016, a young person entered a nightclub on gay Latinx night with intent to kill. In the end, 49 people at the club were murdered, in addition to the shooter.

Last year, I wrote about what I was feeling. Though there is so much to write about, what feels important to share right now is what’s happened since.

Charlie Schaeffer, an old friend from high school who’s lived in Orlando for the past eight years, and I have been in conversation since the shooting. Our sprawling phone calls have covered topics from our feelings, to frustration with racist expletives carved into concrete, to imagination, to career dreams, and beyond.

Over the course of our conversations, two things became clear. The first, was that Charlie’s dream of working on a physical space for art about the tragedy was going to be realized at the CityArts Factory. He was going to be the curator for a one-year remembrance exhibition. The second thing was that this little paragraph I wrote back then has proven more important than me or Charlie could have ever imagined:

In some very significant ways, I believe that art like Charlie’s has the potential to literally weave us together. In the case of the person who got the tattoo, it is an actual physical manifestation of the weaving. If that’s not a beautiful symbolization of the interrelated nature of reality and counterbalancing darkness with light, I don’t know it is. There is always more to do, but it must start somewhere.

It’s now a few weeks after the exhibition has come down. Here’s are just a few images from and news media pieces about the show: 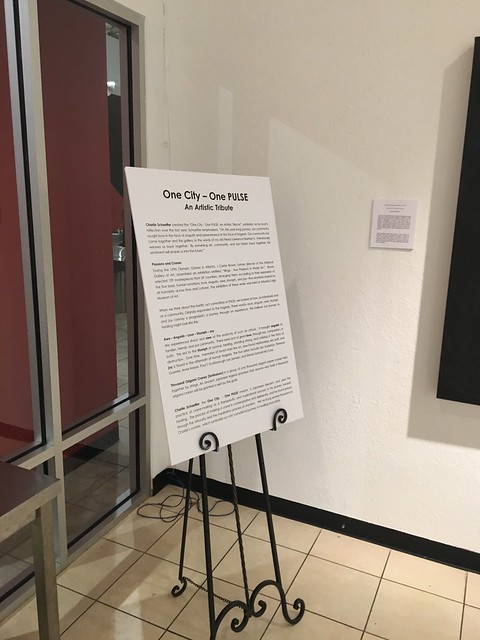 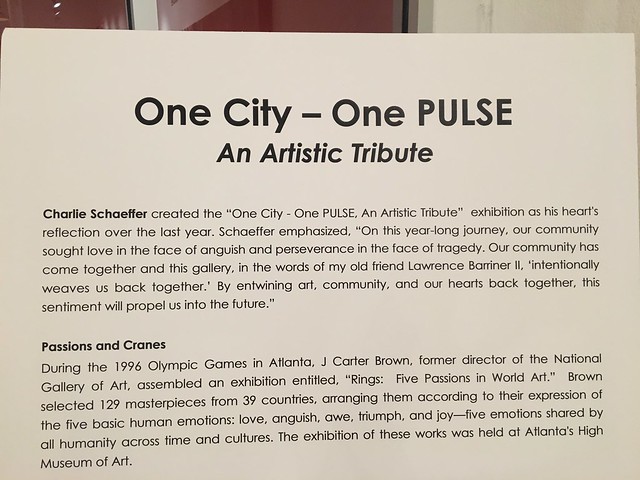 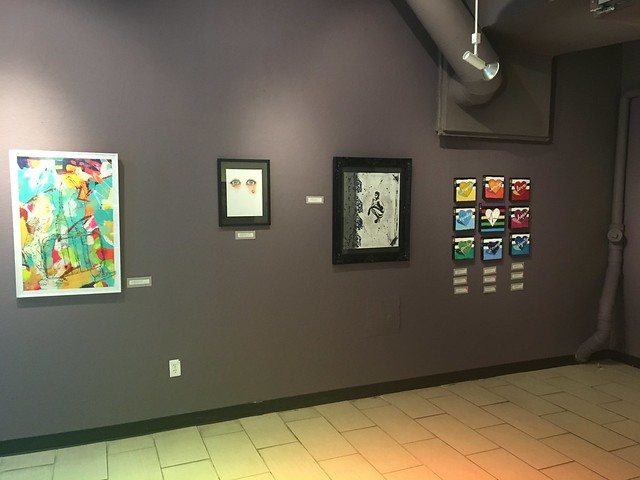 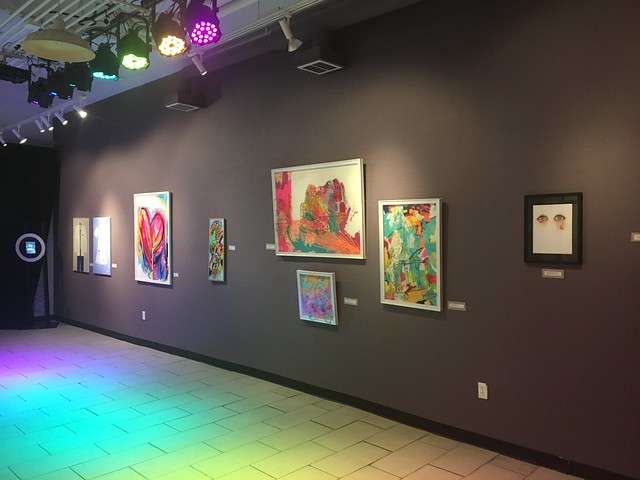 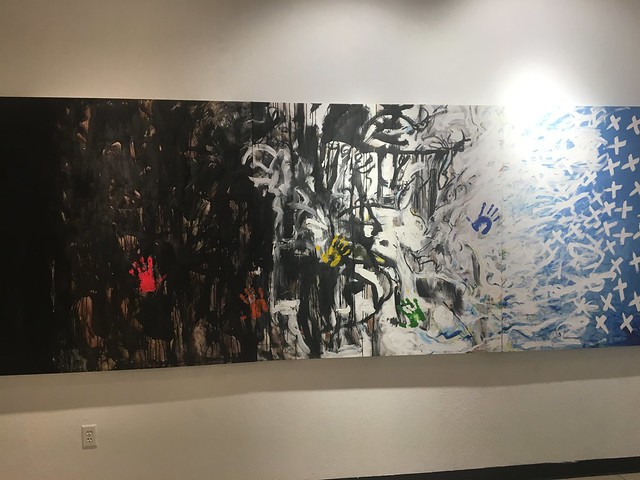 Now that things have calmed down from the show, I’m reflecting once again on the ideas of connecting and weaving.

On a personal level, I’ve known for a while that I’m a connector. What I’ve learned more recently is that another name for this behavior (or maybe it’s a different concept altogether) is network weaving. That framing feels better to me and is reminiscent of one of my favorite quotes. I first heard the quote from an old colleague, Curtis Ogden:

“When a living system is suffering from ill health, the remedy is found by connecting with more of itself.” — Francisco Varela

And although the language there is still “connecting”, weaving, at least for me, produces a sensation that is more aligned with healing. 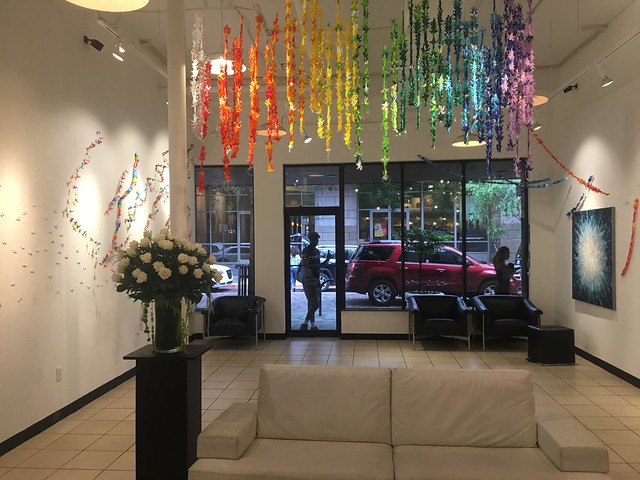 So what’s next? Who knows… but at least for me, I’m carrying the idea of weaving as healing forward into a new art project. I’m going to use origami (including paper cranes, which Charlie made 15,000 of for the gallery show) as physical vessels for spreading stories from the Alternative Futures writing collective. The idea was inspired by Charlie, as well as two friends, Aisha Shillingford, and John Kidenda. 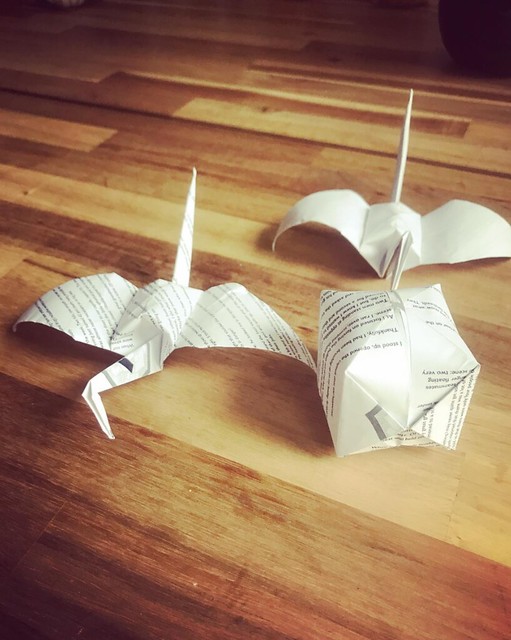 I’m not sure where this is going, but here’s to another year of connecting, weaving, and healing.

Unless otherwise noted, all photos are credited to Charlie Schaeffer.