Posted November 18th 2016 at 9:56 am by Lawrence Barriner II
in Listening to the City, Open Call, Perspectives on Current Events

Donald Trump is President-Elect of the United States: What are you listening to?

It’s been a couple of weeks since much of the world woke up to the reality that Donald Trump will (as far as we can see) be the president of the United States. There’s a lot to say and a lot of work that needs to be done… but if you’re like me, you like to work to music.

Earlier this week, Camilo, a CoLab staff member tried something different by opening our CoLab team meeting with Ella’s song. My collaborator and close friend, Ross, has been building monthly collaborative playlists with his friends for a couple of years now. My old director and friend, Danielle, is running a life visioning program called Infinite Growth and she has prompted the building of a collaborative playlist among our cohort.

At CoLab, we believe in the power of knowing in multiple ways. Thought and intellectual knowing is what the Western world (and MIT) tend towards. Over the last two years, CoLab Radio has explored sound and audio as a way of knowing a place in a few different iterations (Listening to the City) and we’ve learned some pretty incredible things. 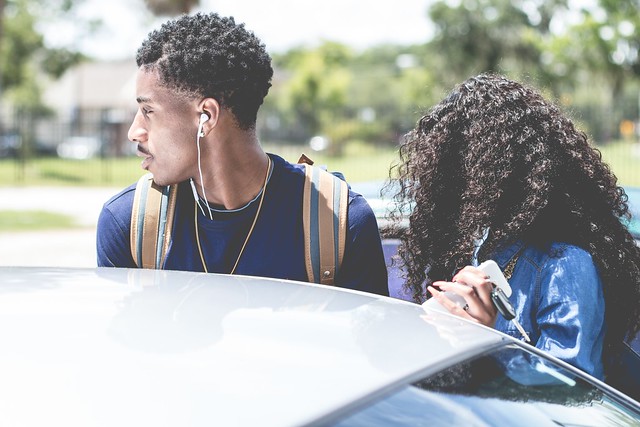 So what are you listening to? What music has been in your ears for the last week? What songs are keeping you hopeful or grounded? What tracks are supporting your sadness or resistance?

Leave a comment below or send an email to colabradio+nov2016soundtrack@gmail.com (subject line: ‘November 2016 Soundtrack’) with the following four things:

One response to “Donald Trump is President-Elect of the United States: What are you listening to? ”