Posted March 25th 2014 at 8:51 am by Elif Yasemin Azaz
in Perspectives on Current Events 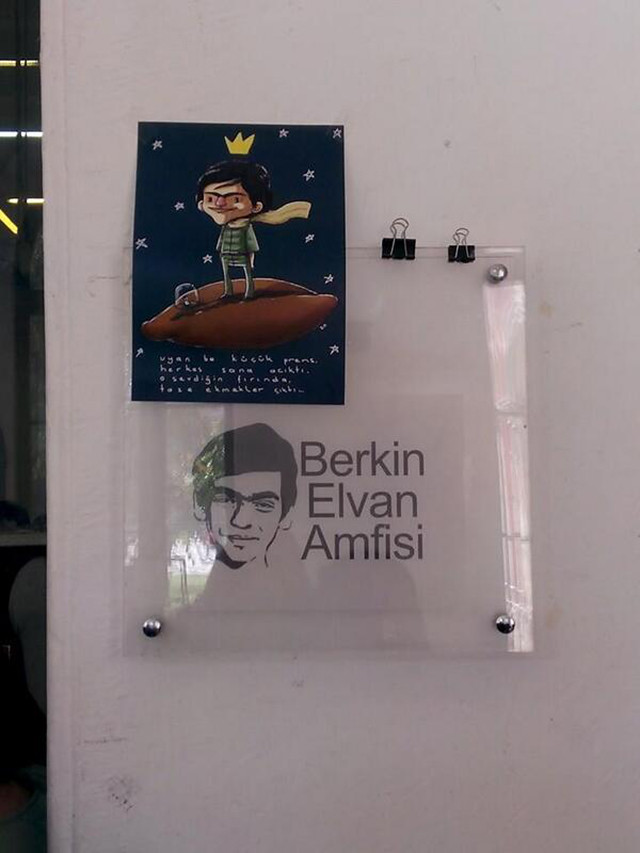 Berkin Elvan was 14 years old when he was hit by tear gas bombs while going out to buy some bread. He passed away after struggling for 269 days in a coma. I have previously written about occupation movements and tyrannical behavior of law enforcements, but I dedicate this post for Berkin and our friends whom we lost during the Gezi Park Protests, including Ali İsmail Korkmaz, Ahmet Atakan, Ethem Sarısülük, Abdullah Cömert, Mehmet Ayvalıtaş, and Mustafa Sarı.

It may not mean much for me to simply mention their names, which is why I have decided to write about other innocent victims who were killed in the protest and the injustice that has persisted.

As a reminder, Berkin’s family would like to keep photos from the funeral and cemevi (religious place for Alevis) private. However, they would like everyone who was in Okmeydani (where Berkin was hit) on June 16, 2013 to share pictures with them via Twitter (@berkin_elvan) to build up supporting evidence against the brutality of law enforcements towards their own citizens.

The New York Times has started a campaign to remind us of Berkin by using hashtag #RememberBerkin. Twitter has been instrumental for the Gezi Park Protests. Here is a more comprehensive writing on the effect of social media during Gezi Park Protests by Meltem Banko and Ali Rıza Babaoğlan (in Turkish). Unfortunately, Twitter is now banned in Turkey. Here is an example of how a sports club in Turkey has responded to the Twitter ban.

The Gezi Park Protests were uprisings of the youth in the Republic of Turkey against the oppressions of state. I hope this movement continues without causing discrimination and hate speeches. Our friends are not the first in a longer list of victims with various backgrounds and occupations who have died during this protest.

Keeping quiet against crime means being a partner of the crime.

Here are some photos in ITU Architecture Department, Taskisla about the protest: 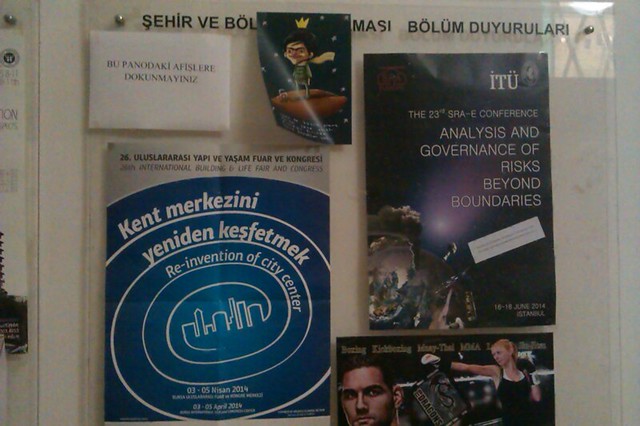 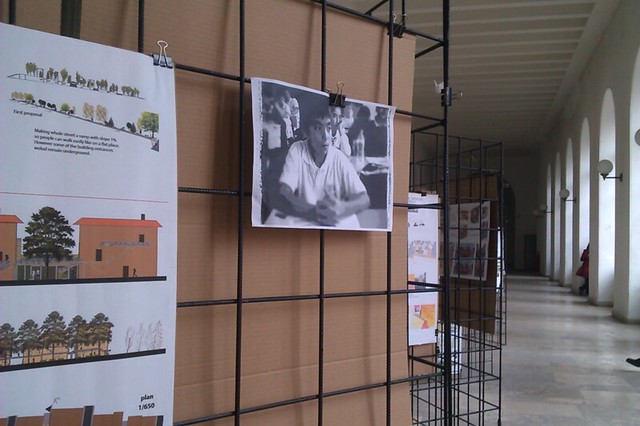 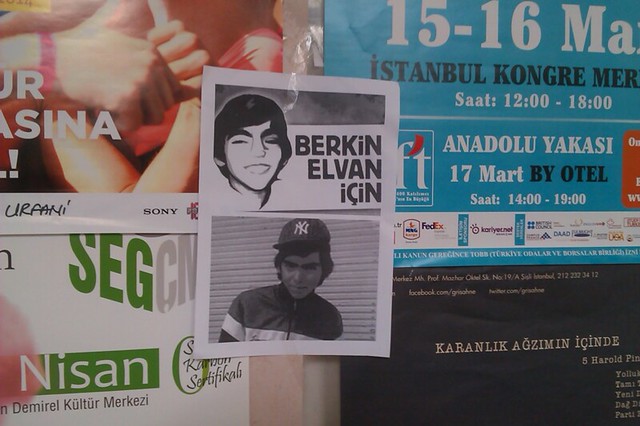 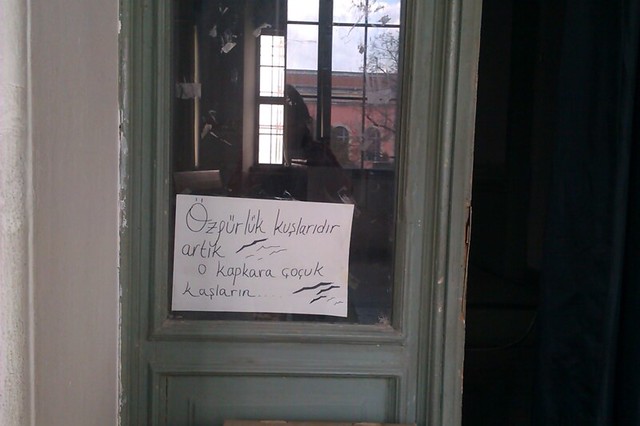 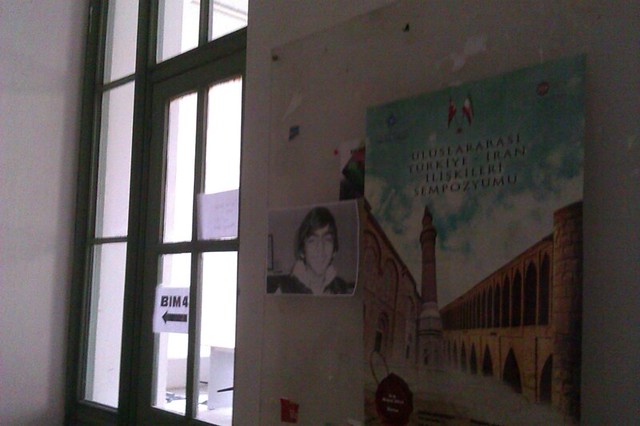 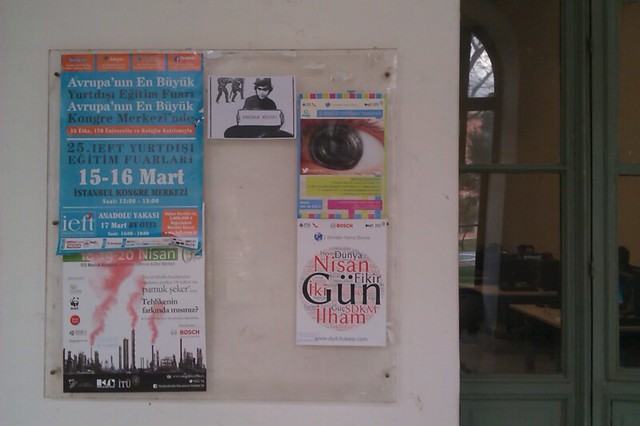