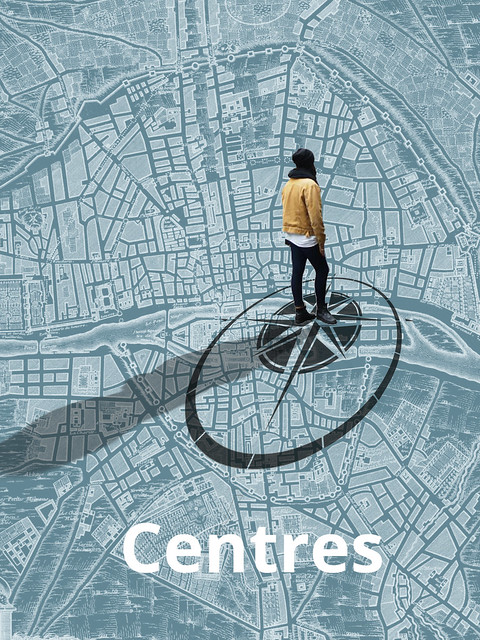 For our final episode, we’ll be picking up where the Utopia episode left off. How do residents take ownership of their cities?

A question that I asked each resident was where their personal city center was, where was the heart of the city to them. And how did they come to feel that way? This episode we’re exploring the many different Parises that exist for its residents. Some of them reached to the city’s past for the answers, some reach into their own pasts, while still others saw the city’s heart in Paris’s future.

In this episode I’ll also be responding to some listener questions about themes from past episodes and how we went about certain aspects of the show. Look for that at the end of the episode.