How do you translate welfare state ideals in urban redevelopment?

The City of Oslo’s municipal master plan for Fjord City is the most extensive development project in Norway in modern times. The ongoing transformation is significant because it is unprecedented, both scale- and architecture-wise, in this Scandinavian country. Traveling through the capital, one will notice that it’s not just the waterfront that is being redeveloped- the entire city is expanding, renewing, and burgeoning with change. The tramlines are revamped; the streets are widened for pedestrians. Now, more than ever, the city’s eclectic mix of neoclassical, Nordic baroque, art nouveau and Bauhaus inspired buildings stand out in contrast to the new development.

An important question occasioned by all this change is: why is such a petroleum rich nation with high living standards only seeing rapid urban change now, in the 21st century? 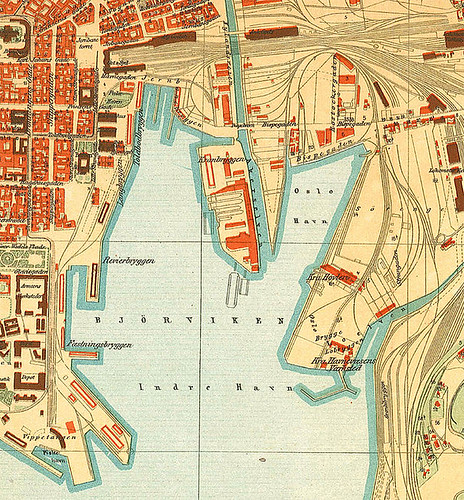 In 1905, Norway became an independent nation, ending its union with Sweden. For Oslo, independence meant new plans for urban development around Pippervika, the harbour area where City Hall –the site for the Nobel Peace Price ceremony- is located today. The redevelopment was spurred by the fact that Oslo was becoming a leading maritime city. The Pippervika projects faced significant financial challenges though, and took more than 50 years to complete. Shortly after their completion, the way “public funding” worked changed significantly, as the oil and gas discovery in the late 1960s turned Norway into one of the most prosperous and successful welfare states in the world.

The financial and physical growth of the capital has, to a great degree, resulted from the transfers of the oil-enriched national government. Despite these capital flows it is unclear whether the capital is developing, physically and socially, in a fashion that corresponds with the values espoused by the welfare state.

Take for example the ongoing projects in two areas of Fjord City- Tjuvholmen and Bjørvika. For reasons expanded on in my last blogpost – including limited public access and private control, the development in these areas doesn’t seem to embody sustainable welfare ideals. 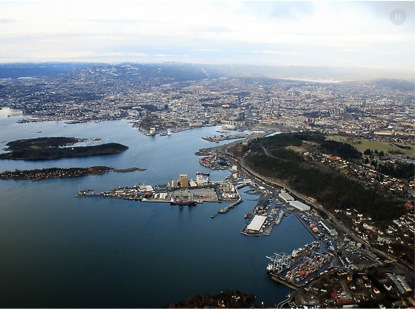 The Agency for Planning and Building Services in Oslo tries to maintain a dialogue with the public about new development plans through an online magazine that seeks to “strengthen the democracy” by sharing information about Fjord City and other housing projects. The online platform recognises that the expectations Oslo’s residents have of developers include the provision of public space and the construction of affordable and sustainable homes. For now, these desires have only been met patchily. Yet, despite having the opportunity to be critical of the decision-making in Fjord City through leveraging avenues like the Agency’s online magazine, the public isn’t forcefully engaging.

It is challenging to transform what is already a well-functioning capital, into a better city. In Oslo, the technocratic municipal agencies have never undertaken such a process before, and the citizens of Oslo are only slowly growing accustomed to their city becoming a 21st century European metropolis. Capital development, even in Norway, a country that takes pride in its robust democratic political system, is challenging. The formulation of a capital identity that is harmonious with national values will be a long-term endeavour, but with the on-going development of Fjord City, the task beckons the citizens and residents of Oslo to engage. 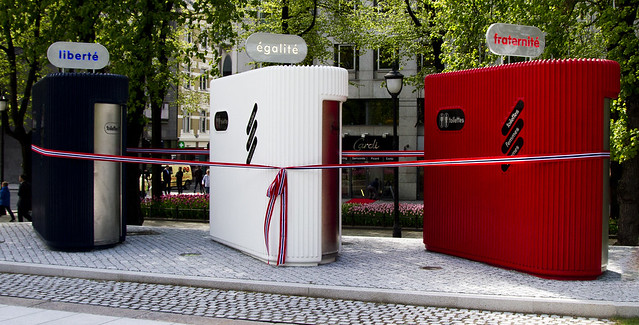 A contemporary Statue of Liberty by Norwegian artist Lars Ramberg made out of French JCDecaux public toilets. Photo Credit: JCDeacaux.