Mapping the Next System

How do we begin to put “the system question” on the map in the United States in a serious and impactful manner? This question was central in discussing how to support a national dialogue about systematic challenges in the US and envision a next system based on genuine democracy, economic equality, sustainability and cooperative community .

Conversation went both to what research is needed to produce viable new system models and to a critical recognition that many important models are already in motion. This duality – that the “next systems” question is both one to build towards and one that is here already – propelled an interesting discussion on the role of mapping in the work ahead. What is the landscape of initiatives, both grassroots and at a larger scale, in our country that encompasses next system visions such as worker ownership, self-management and localism? And, how does the process of mapping this landscape (the sites where these models are happening) help make visible the possibilities for linkages across initiatives? Three compelling examples of mapping projects were mentioned and are worth checking out: 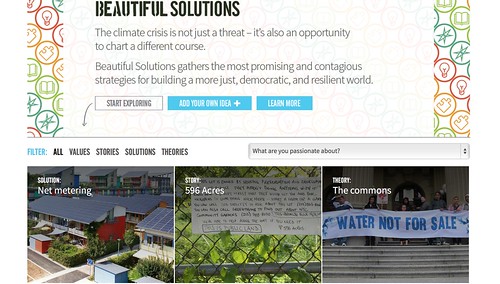 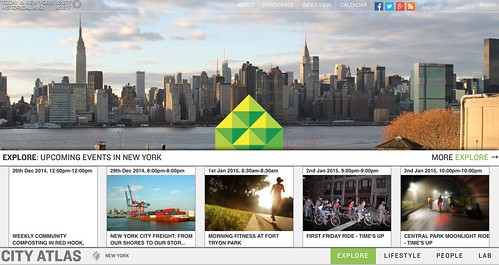 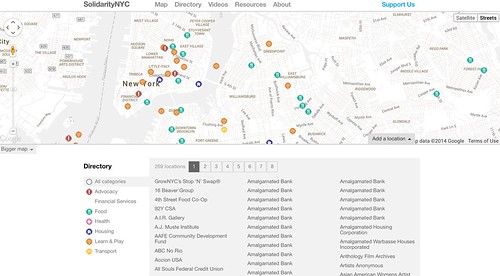 These projects illustrate how mapping, as a tool and process, can help us understand where the next systems movement is holding ground. At the same time, it can inform strategic points for linking across initiatives and shifting disparate efforts into a more integrated front. Mapping can play a vital role in how we think about shifting industry supply chains, policy and regional agendas. This allows us to begin to envision a more coordinated approach that advances the proliferation of new system models and shifts the public narrative in our country by demonstrating that an alternative paradigm is both possible and here.