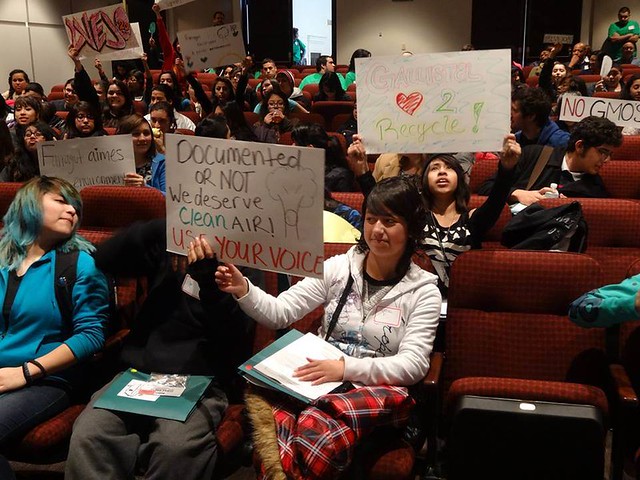 Climate change is here, and it is already affecting our health and wellbeing. That’s the conclusion of the National Climate and Health Assessment, released last week by the prestigious U.S. Global Change Research Program. Fortunately, it is possible to make even our most vulnerable communities more climate-resilient. In fact, it’s already happening—but not in the way you might expect.

To make our communities more resilient, we first have to understand the threats we face, and the factors that make us vulnerable. The National Climate and Health Assessment details a litany of threats: heat waves; poorer air quality; food and water shortages; and mental stress. The Assessment also shows that, while climate change affects us all, some are more vulnerable than others.

Of course, geography and weather patterns determine our communities’ exposure to risk. But social factors shape our vulnerability, and our ability to bounce back after disaster.

Children and the elderly are among the most vulnerable to climate-change impacts, as are the one in four Americans who live in high-poverty areas. As we saw during Katrina, communities of color are often hit hard, as are immigrants, Indigenous peoples, and those with limited English. And anyone with an existing health condition—heart disease, asthma, diabetes—is especially at risk.

Not surprisingly, many residents in these neighborhoods already suffer from poor physical and mental health. In some cities, the difference in life expectancy between neighborhoods just a few miles apart is as much as 25-30 years. As the health impacts of climate change increase, those disparities will only widen—unless we can build resilience in our most troubled neighborhoods.

Those efforts are already under way. And the most innovative resilience-building strategies are not just about building seawalls and levees; they seek to address the factors that make some people more vulnerable than others. That means thinking holistically about what makes a healthy community, and working to create high quality housing, access to healthy foods, good education, cleaner environments, and economic development.

Case in point: the Villages of East Lake in Atlanta, Georgia—a whole-neighborhood revitalization of what had been the most troubled and violent public housing project in the Atlanta area. 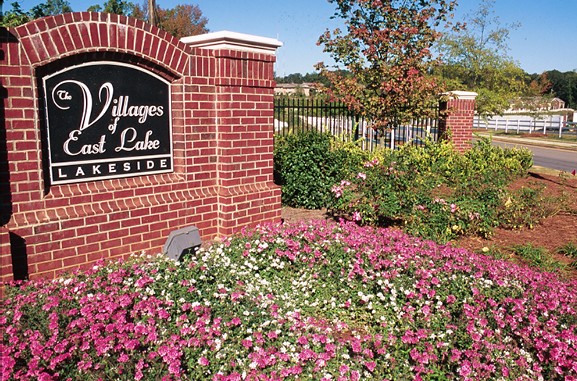 Working closely with residents of public housing, the East Lake Foundation corralled public and private investments to build a neighborhood with opportunity for all. In addition to new, mixed-income townhouses, East Lake now boasts a top-notch charter school; a grocery store; a YMCA; and a public golf course that anchors both youth development and community events—all in a leafy, appealing, walkable neighborhood.

The benefits for the residents of East Lake are stunning. Since the revitalization began in 1995, educational outcomes have risen to among the best in the Atlanta school system, and violent crime is down by 95 percent. In East Lake’s subsidized housing, only five percent of healthy working-age adults receive welfare. More than three fourths of the teens involved in the local afterschool academic support program in 2012 went on to college. 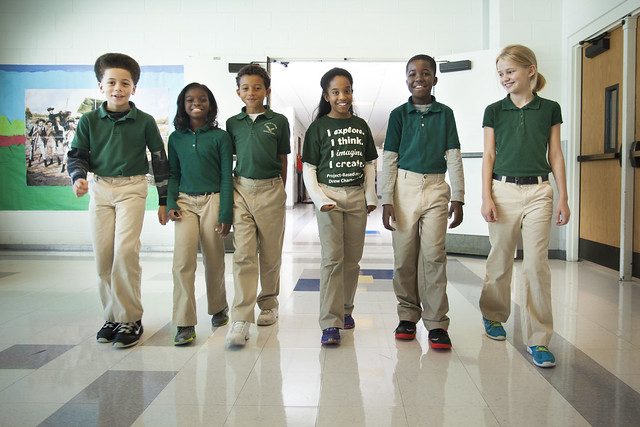 Other neighborhoods are building resilience by tackling threats to public health. For example, Little Village, a Mexican-American neighborhood in southwest Chicago, was just a mile from two of the oldest and dirtiest coal power plants in the U.S. As a result, residents faced high rates of asthma and respiratory diseases. A Harvard study found that pollution from these two plants was causing 40 premature deaths, 550 ER visits, and 2,800 asthma attacks per year. So the community organized, and in 2012, pushed the plants to shut down.

The people of East Lake and Little Village may not know it, but they are reducing vulnerability and building resilience to a changing climate. Their efforts are not focused on climate change, per se, though they do include “green” elements. Perhaps that’s the point: much of what we must do to adapt to climate change are things we should be doing anyway, to make our communities healthier, more equitable, and more sustainable. East Lake and Little Village show us that it can be done.

Post by Jeni Miller, a senior public health researcher based in the San Francisco Bay Area. Follow her @JeniMiller. Follow #citychat on Twitter from 3 p.m. to 4 p.m. EST on Thursday April 28th to learn more about the role of social and community capital in climate adaptation efforts. Even if you don’t have a Twitter account, you can watch the conversation unfold here.

This post was produced as part of the Island Press Urban Resilience Project, with support from The Kresge Foundation and The JPB Foundation.