Posted June 24th 2018 at 2:22 pm by Hunter Gibson
in Sensemaking through Sound

My urban soundscape was done at Lake Artemesia. I decided to stand near an entrance to the lake that connects to a nearby neighborhood because in the past, this is where I have seen people entering. There is a gate that is seemingly always closed, which I assume is controlled by the City of College Park. Even though the gate is always closed, there is a paved area where people can walk around to enter. The neighborhood that connects to this lake is entirely single-family homes. In the past, I have noticed that most people I see entering from this neighborhood are in their mid-20s to mid-30s and many have young children.

I did my soundscape at about 2:30 in the afternoon and during the 2 minutes that I was recording, no one entered from the side of the lake that I was standing on. 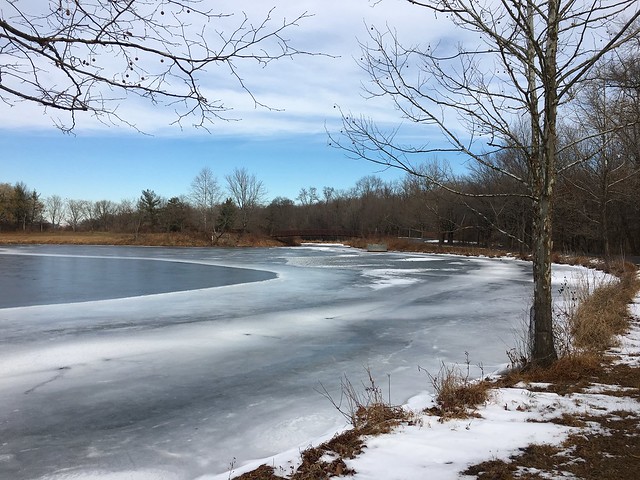 I stood close to the water when recording because ice was melting and I could water running. When I listened to the audio back, I was struck by how that sound overwhelmed everything else. At one point, the other person on the trail ran past me, but I can barely hear him over the water. The wind was also blowing fairly strong, and I was surprised that it could not be heard on the recording. 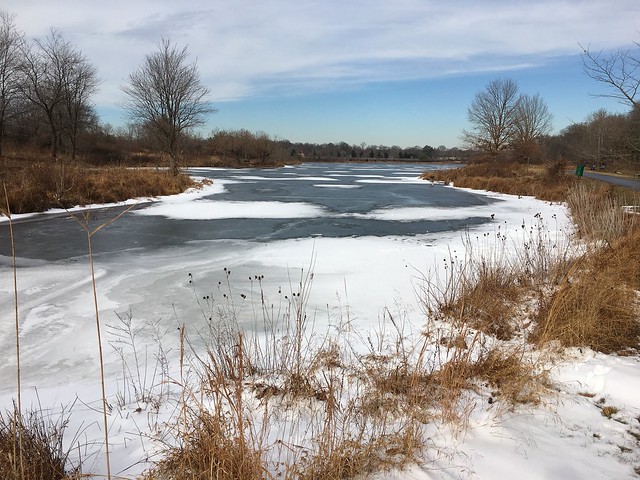 The most surprising thing to me upon listening to my recording, however, was that twice cars can be heard driving past in the background, but I did not even hear them at all when I was conducting my recording. There is also a tapping sound at the end of my recording, and I am not quite sure what it is. I don’t recall hearing anything like that in the moment.

Listening back to the audio revealed something about myself that I have long known, but was surprised to see manifest in this project. I have a tendency to get lost in thought and drown out my surroundings, which appears to be what happened while I was capturing my soundscape. Listening to my audio file and hearing things very clearly that I had not heard in person showed to me that I need to put more emphasis on being truly engaged in what I am observing rather than letting my mind drift off in different directions. I am glad that I did the soundscape early in the semester because it made me aware of this tendency when I did my latter observations.

I feel that this study into the sounds of my place has helped me to get closer to understanding my research question, not necessarily because of what I heard, but instead because of what I did not hear. Doing this observation has allowed me to address weaknesses in my own observation style that I can address and try to fix moving forward. 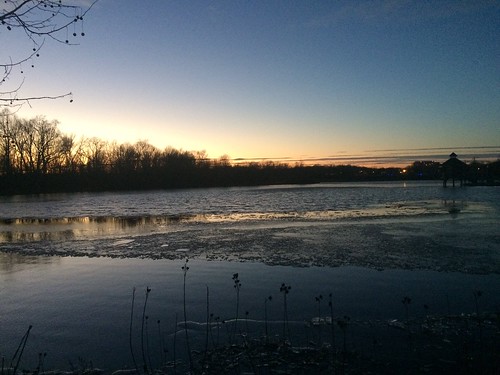