Posted August 12th 2018 at 8:02 am by Sacsheen Scott
in Sensemaking through Sound 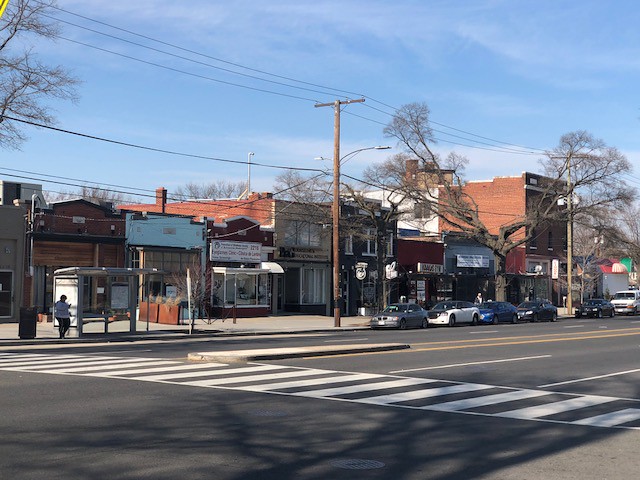 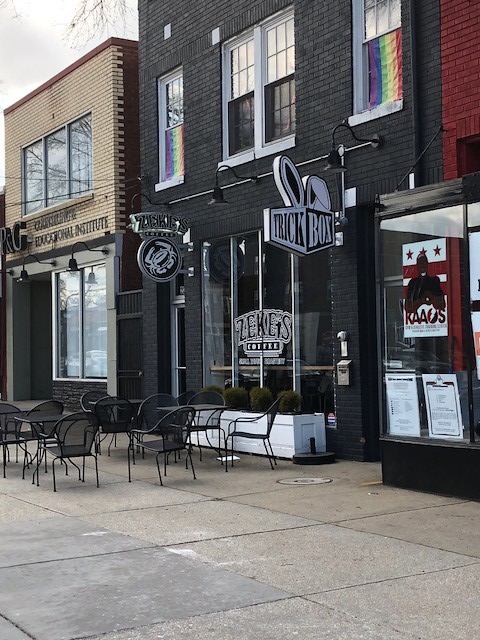 Zeke’s Coffee is located on 2300 block of Rhode Island Avenue in Washington, DC. It is located in located in Northeast community of Ward in the 2000 block. Upon entering the coffee shop, I immediately heard music recognizable alternative rock music from the late 1990’s to 2000’s. After listening to music playing louder than the typical coffee shop volume, I knew that this local business was very distinct than most coffee franchises in the Washington, DC area. Once the song began to fade another one began to play, this time it was Contemporary R&B. After noticing the considerable difference in musical selections, I immediate became aware of how the music selection of the store was a clear representation of the types of consumers the shop aims to serves. Looking around the establishment, I saw various types of family, racial and age compositions. There were Baby Boomers to Millennials enjoying a beverage as well as each other’s company. As each new patron entered the establishment, an employee welcomed them with a smile and casual nod while continuing to make the beverage. 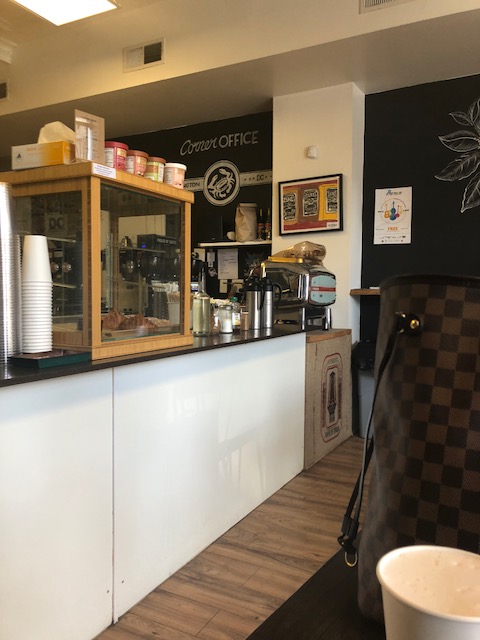 While I expected to see younger employees working at the store and hear typical or traditional sounds of making coffee, I was surprised by the diversity of sounds in the coffee shop and the surrounding community as indicated in my second soundscape. For example, I instantly knew all songs playing in the shop; it reminded me of my own diverse taste in music and upbringing (the songs played in the audio are from my teenage years). However, given what I thought I knew about the neighborhoods, racial makeup, it was clear to me that the simplicity of the intent behind the musical selection was a strong indication of how I needed to better understand the presence of diversity at my site of interest. Prior to various site visits, I anticipated seeing more families and possibly one racial group, which I hoped would not be the case. Nonetheless, I was pleased to hear the multiple groups enjoying the establishment and outside of the shop collectively and using the shop and public space for formal and informal relationship building. After recording the sounds, I briefly reflected on the various changes in the community as I walked down the block leading to the local businesses. While I presumed that the changes in the community have had some negative implications on residents and local business, the sounds of the coffee shop and surrounding environment as I sat outside reminded me that not all community change provides a negative connotation. 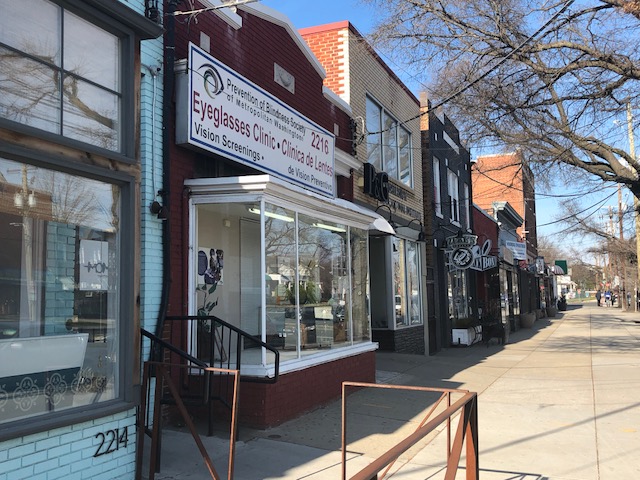 The diversity of the aural data contributed significantly to the research question proposed because it shows the ultimate impact of how the Great Streets Initiative and Grant helps to provide opportunity for community revitalization and social integration at businesses in the community. From its appearance, Zeke’s Coffee is a chance for both new and old community residents in the neighborhood to engage with one another on a street that was once desolate and abandoned. Furthermore, the Great Street Initiative is a chance for a community to see the benefits of local economic activity and larger community engagement. While it is still unclear the extent (positive or negative) the initiative may have on the community, the aural data supports my belief that the level of diverse community activity heard in the soundscape would not exist if this initiative and associated grant funding did not present.