The Next Systems Project and the Role of the Academic 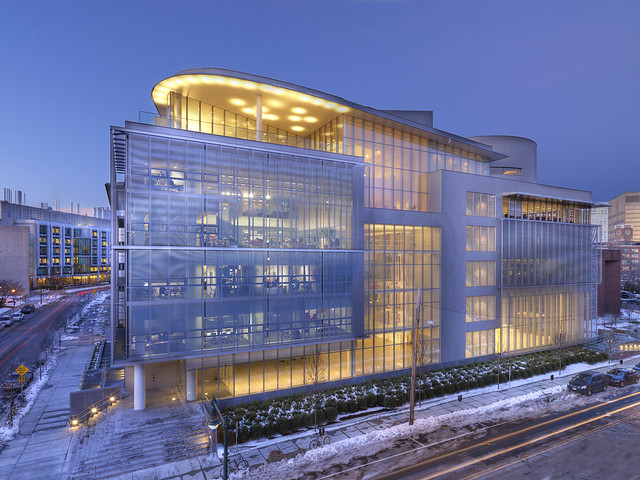 It is time to debate what it will take to move our country to a very different place, one where outcomes that are truly sustainable, equitable, and democratic are commonplace.

The above concluding comment of the Next Systems Statement describes the ambitions of the closed-door convening, held on December 12th and 13th on the 6th floor of the Media Lab. This convening was intended to engage academic leaders and activist organizers in a series of conversations to develop a research agenda, communications and media, and activism strategies for the Next Systems Project.

The list of attendees included several thinkers that have been pivotal in shaping my understanding of the systemic challenges we face and the needed solutions. As the discussion moved fluidly from climate change to political organizing to the flaws of capitalism without anyone batting an eye, I found myself basking in the intellectual stimulation for most of the afternoon.

But, as the group deliberated about media strategies for building the next systems movement, a single comment forced me into deeper reflection on the goals of this discussion. It was the first suggestion that the next systems communication strategy should be focused on popular education rather than social media and delivering elite-approved statements.

It was in this moment that I realized how peripheral education had been to the entire discussion, despite half of the attendees hailing from academic. As we treaded through the challenges facing the world at large, I wondered what exactly our role in systems change would truly be. Whether we could go beyond visionary theorizing to actually putting our own hands to the change we would like to see in the world.

It seems our impact towards systems change, given our positions of institutional privilege and the attributed spheres of influence, would be our own system: education.

Many in the room have indeed been dedicated to leading educational innovation through their individual practice. There were professors who have been the bridge between activism and academia for their entire careers. Another few dedicated to participatory action research and community-academic partnerships, and many others deeply concerned with pedagogy and student engagement. Yet, the conversation about education on a systems-level had barely surfaced. And it didn’t make the list for the three objectives of the Next Systems conference.

So, here we were discussing post-capitalism and sustainability in the Media Lab. A space that at once is both one of the most innovative research facilities in the world and a key representation of capital influences in academia (sponsors include The Coca-Cola Company, Shell, Bank of America, Comcast, and Saudi Aramco).

Here we were, deliberating on the gaps in economic opportunity and inequality in the heart of a university charging $44,000 for tuition.

Without a fundamental change in the education system, it is hard to imagine a growing movement for ‘other’ systems change.

What if the Next Systems Project addressed the debt burden forcing students into jobs that pay well rather than those that inspire?

What if the Next Systems Project addressed the barriers to educational access that continues to force disinvested youth into service-level jobs without ladders of social mobility?

What if it addressed the imbalance between a professor’s role as an educator and a researcher? Or in developing student skillsets that are value-based, innovative, and practical to application?

Any efforts to transform the world needs to start with transforming ourselves and reflecting on the role we are best suited to take on.

And if we’re not willing to first change the systems that we are embedded within, I wonder what activists, cooperative workers, and revolutionaries will be willing to listen to our call to action.