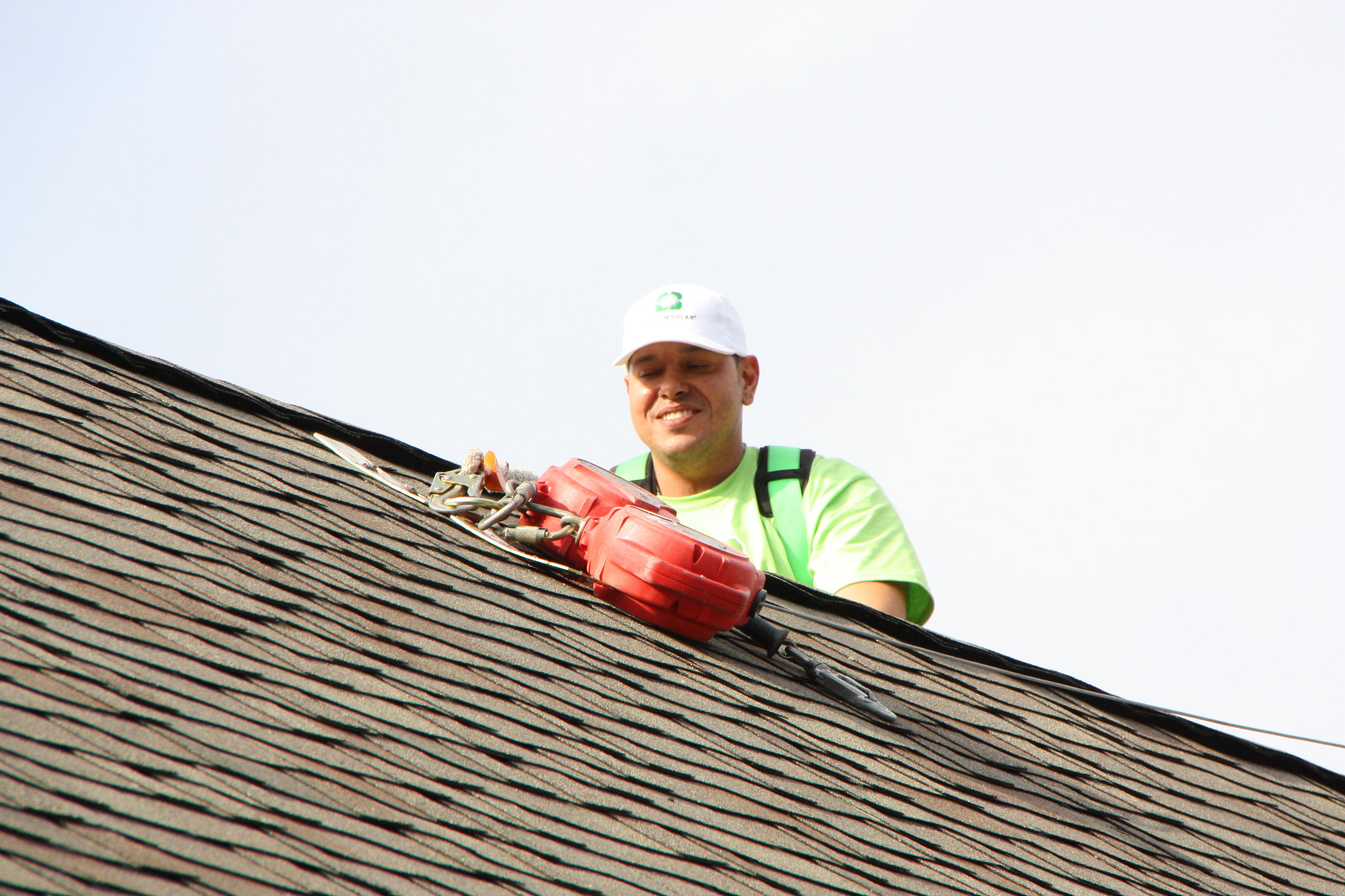 For nearly a decade, green-collar jobs have served as a pioneering concept to unite the movements for clean energy innovation with a high-road, living wage economy. The Clean Power Plan (CPP) has the potential to usher that in, particularly the Clean Energy Incentive Program (CEIP). CEIP is a voluntary matching fund program that offers early Emissions Rates Credits (ERCs) to states that adopt renewable energy efficiency standards early (i.e. early enough to realize reductions by 2020). Additionally, it includes special provisions for projects in low-income communities. According to an independent report by the University of Maryland and Industrial Economics, the Clean Power Plan is expected to generate a net gain of 74,000 jobs by 2020 and up to 273,000 by 2050. Yet, as we advocate for an equitable clean-energy economy, we should allow history to inform our implementation strategies around the CPP/CEIP.

Between 2009 and 2012, the American Recovery and Reinvestment Act (ARRA) injected over $500 million toward training unemployed citizens in thousands of communities across the country for “green jobs” – or jobs that increased energy efficiency and renewable energy. Yet, few agencies have actually evaluated and reported on these efforts locally, especially in states like California which received the lion’s share of that funding. In 2014, I did a case study on the organizational activities and employment outcomes of a critical investment region – the East Bay of California – as a Master in City Planning student at MIT. While I will not expound on all findings, I want to lift up three tools I observed that I believe could help cities steer clean energy regulation with an eye for equity.

As we calculate the potential of CEIP to advance climate resilience, we must remember these tools. However, there is a larger lesson to be learned from this: economic growth should not be confused with equitable development.

Nobel-prize winning economist Amartya Sen once defined “development” as the freedom to expand our economic, social, and political capabilities (Sen 1995). In pushing for greater environmental capital in low-income communities and communities of color, we must be clear about advancing development for freedom, not merely growth for survival.

It is not enough to rely on statistics that job growth will occur as carbon economies adjust. Networks like the Emerald Cities Collaborative are critical in engaging local policy and private actors to ensure that true development happens: that we eliminate the un-freedoms of a carbon economy which have constricted the capabilities of front-line communities to breathe and flourish.

If we can realize the potential of clean energy in front-line communities and prevent them being overlooked by polluting industries adjusting to the new standards, perhaps we can do something greater than get jobs and prevent energy ghettos. Perhaps we can start to shift the dialogue and perception of these neighborhoods as places of opportunity and communities with assets worth nurturing. That is a future we can sustain clean energy around.

Post by Matthew J. Miller, a second-year Ph.D student in Urban Planning and Development at the University of Southern California, a graduate of MIT Department of Urban Studies and Planning, and a native of California. Follow him on twitter at @MattJMillz.