Climate Change, Poverty and Pollution: It’s All the Same Fight 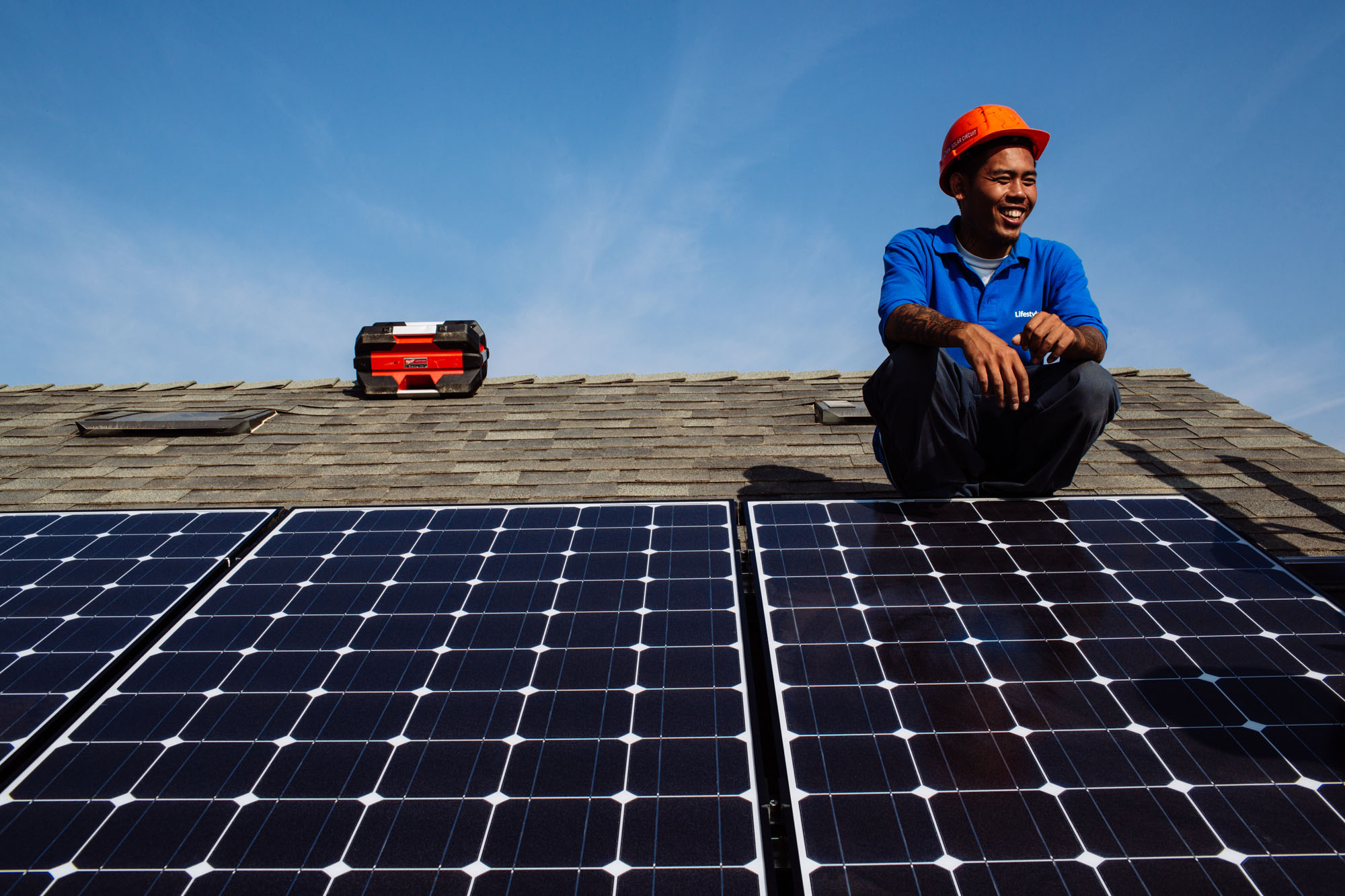 Have you ever felt desperate? Today, I notice desperation in the faces of my neighbors in Oakland, California. Our world feels and looks unhealthy. Our communities carry a heavy burden and I share in their pain.

Low-income communities are hit first and worst by climate change, and now in the U.S. those same communities are also getting hit even worse by income inequality, poor access to healthcare, poor education, state sanctioned violence, housing insecurity, discrimination and hate. If I’ve learned anything over the past few years working on climate change policy, it’s that the fight against climate change is directly connected to the battle to end these other hardships.

As we have shown in California, we can have a clean energy future that leads with equity and invests in improving the living conditions of the most impacted communities.  We are building that future now. California’s climate policies clean the air and invest in projects that will save families money, improve health outcomes, create economic opportunity, promote community development, and educate thousands about the benefits of renewable energy.  California is leading the fight against pollution and poverty, and I want everyone around the U.S. to know about it.

One story that inspires me, is that of Jesus (Jesse) Magallanes, a young man I met on a solar installation project in Central California. 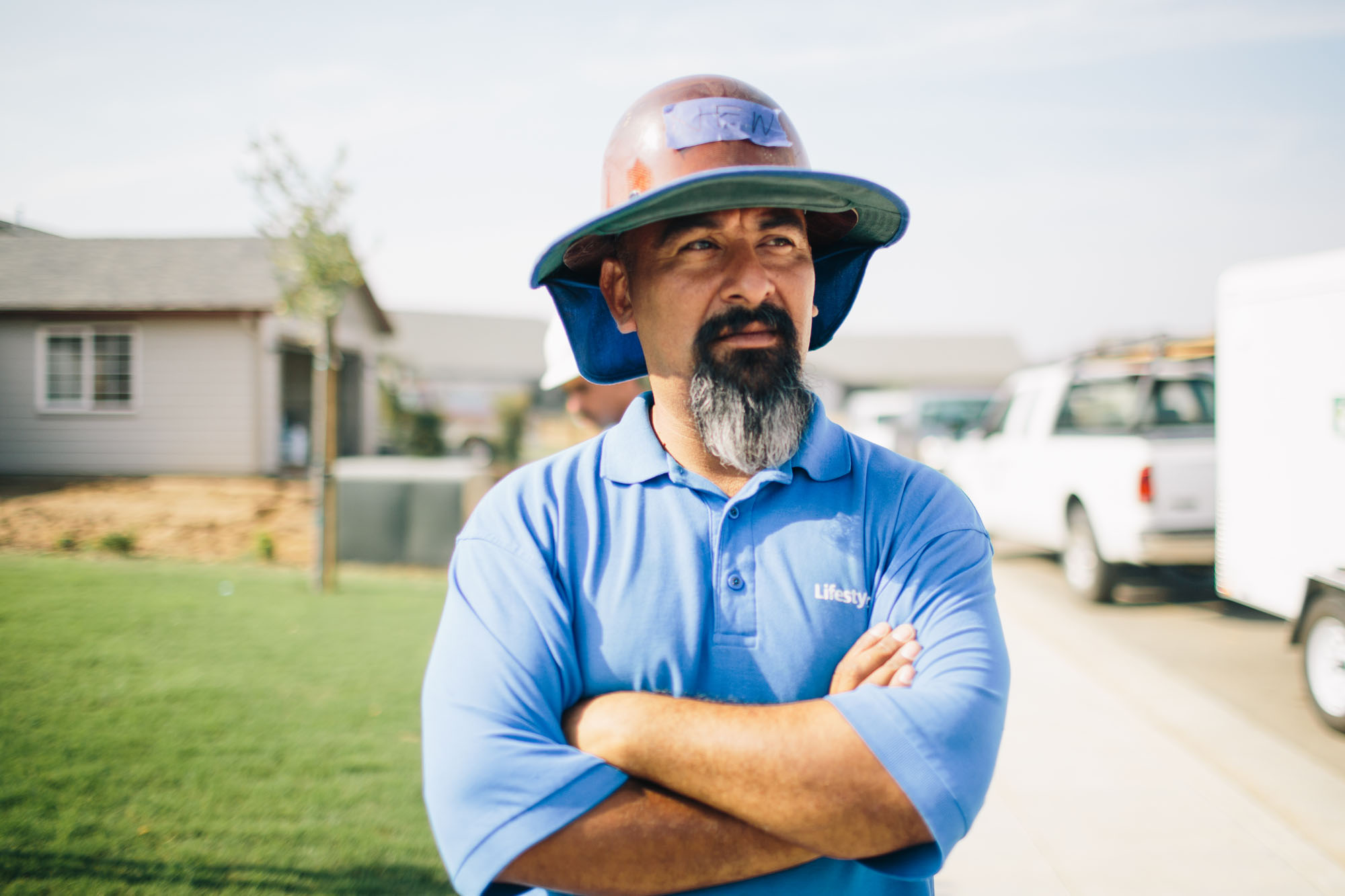 Born in Los Angeles, Jesse has lived in Visalia, a small town in California’s mainly agricultural Central Valley, since age 17, working in construction most of that time. But with the construction industry taking a big hit after the economic downturn, Jesse did odd jobs to get by – at packinghouses, driving a forklift, whatever he could get. The jobs were always part-time, at or near minimum wage, and he often had to juggle four or five small jobs at a time to barely make ends meet.

Now things are different for Jesse, because of smart California policies that charge polluters, put that money to work promoting clean energy, and guarantee that at least one quarter of those funds must go to projects benefitting disadvantaged communities. Jesse now has a new career as a solar installation crew leader, and thousands of low-income families have clean, affordable solar power.

Thanks to climate investments generated by AB 32, SB 535, and the Charge Ahead initiative (SB 1275), California is putting clean, electric vehicles in the hands of low-income families and generating millions in revenue for tree lined streets, efficient public transit, bike lanes, and housing near transit. That means reduced carbon emissions, cleaner air and more attractive, livable neighborhoods.

I could go on much longer than I have space to do here, but I urge you to learn more. The Greenlining Institute in partnership with the SB 535 Coalition has put together a website, UpLiftCA.org, that tells the story of California climate policies and how they bring opportunity and investment into neighborhoods that too often were used as toxic dumping grounds. This is the future, and we invite you to join us.

Post by Alvaro Sanchez. He is the Environmental Equity Director at The Greenlining Institute.
To discuss other local advocacy and community-building efforts around climate mitigation and clean energy join #citychat on Thursday February 25th, 3pm EST. See more information here.