Posted January 22nd 2015 at 12:14 am by Lawrence Barriner II
in The Story Behind a Question: Using Storytelling to Further Community Engagement

The Experience Behind A Question

This is one of the stories produced in CoLab’s The Story Behind A Question January workshop. 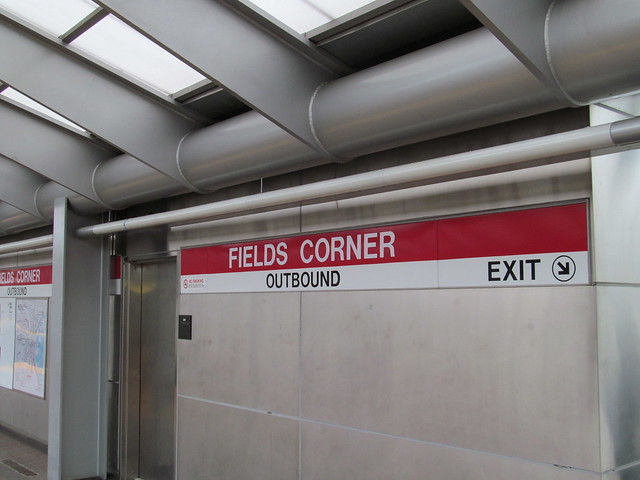 Data and facts can be proven and disproven, but you simply can’t argue with someone’s experience. The more I engage with the Go Boston 2030 Question Campaign, the more I see that (almost) every question is rooted in someone’s lived experience. And that experience, more than the question itself, is the key to finding out what really matters to the question donator. 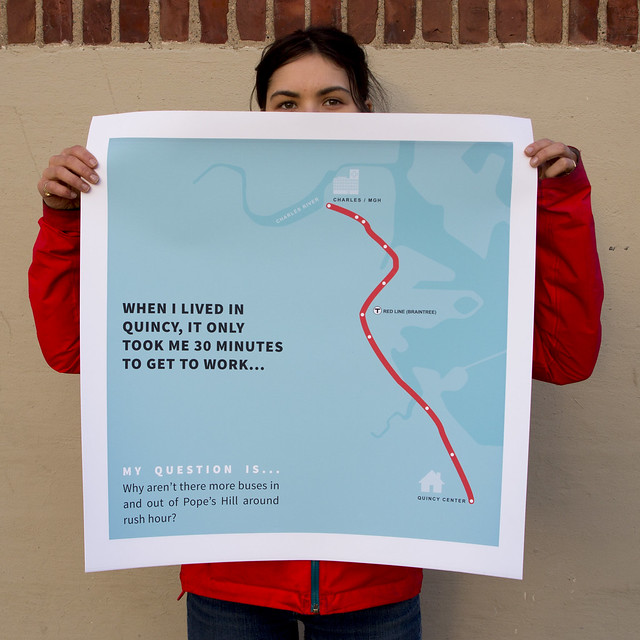 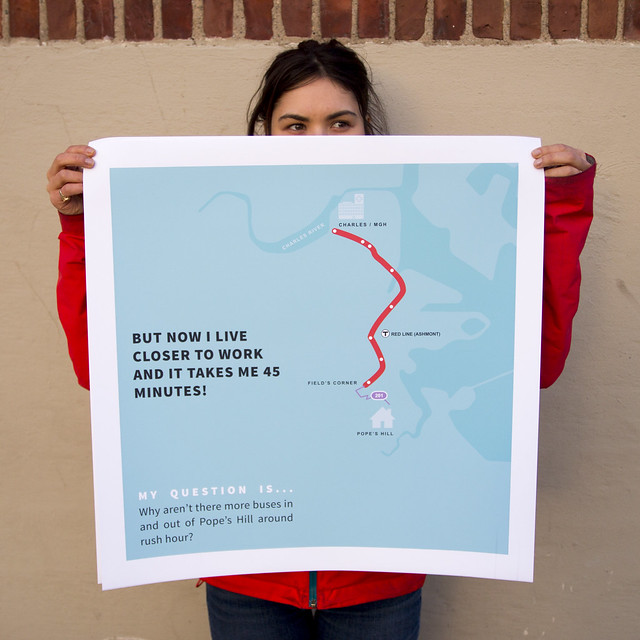 Double click on the pictures to see them in a larger size.

The question I attempted to tell the story behind, in the posters above, was “Why aren’t there more buses in and out of Pope’s Hill around rush hour?” But the experience behind that question wasn’t only about waiting for buses. It was a more complicated story about moving closer to work (as measured by distance), but somehow ending up with a longer commute to work.

Although, I can’t be sure, I would guess that every question donated to Go Boston 2030 has some complexity buried just beneath the surface. Creating this poster mini-series has exposed just one way to communicate some of the depth behind a question, but there are so many more that I hope to explore.

One response to “The Experience Behind A Question”