Posted November 10th 2016 at 6:48 am by Samuel Jung
in Narratives of Self-determination 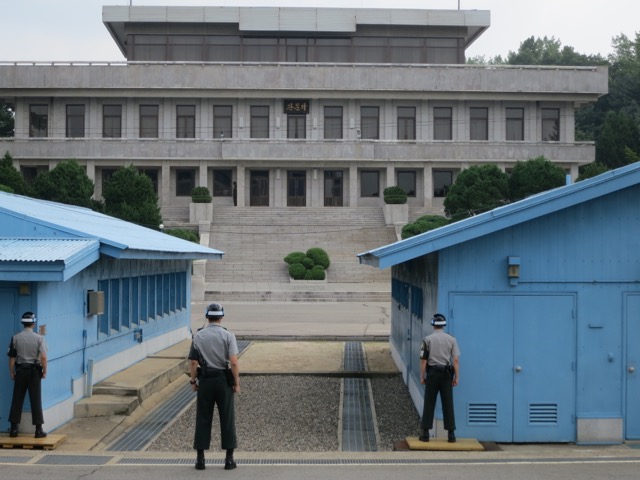 Divided families, loss of language capacity, foreclosed histories, and inherited legacies of loss—these are some of the conditions that often characterize the lives of Koreans in diaspora. On July 27, 1953 an Armistice Agreement was signed by the US, the DPRK, and the People’s Republic of China which halted fighting on the Korean peninsula but did not formally end the war. Sixty-three years later, the unended Korean War is the longest on-going military conflict in US history. The legacies of Japanese colonialism, the Korean war, and the ongoing influence of the imperial powers continue to haunt the present.

This is the first episode in a series of podcasts that brings together the narratives of powerful diasporic Koreans in dialogue at the intersection of war, gender justice, queer and trans politics, adoptee experiences, anti-racist organizing work, and peace and reunification movements to redefine and inform conceptions of self and communal self-determination.

Note: For the best listening experience, do not use headphones.