Posted February 11th 2017 at 9:00 am by Lawrence Barriner II and Grant Tank Williams
in Alternative Futures

It’s 20XX and something isn’t right. Or maybe more accurately, almost everything is wrong.

A rising demagogue has harnessed the joint powers of imagination and fear to establish and cement his political power. He is the elected leader of the world’s most powerful empire and his rule of terror carries out the wishes of the elite while attempting to destroy the dreams and realities of everyone (and everything) else.

Fact, truth, and reason have been rendered all but useless. Imagination, myth-making, and stories are all that’s left. The future of America, and perhaps the world, is in the hands of the best storytellers. 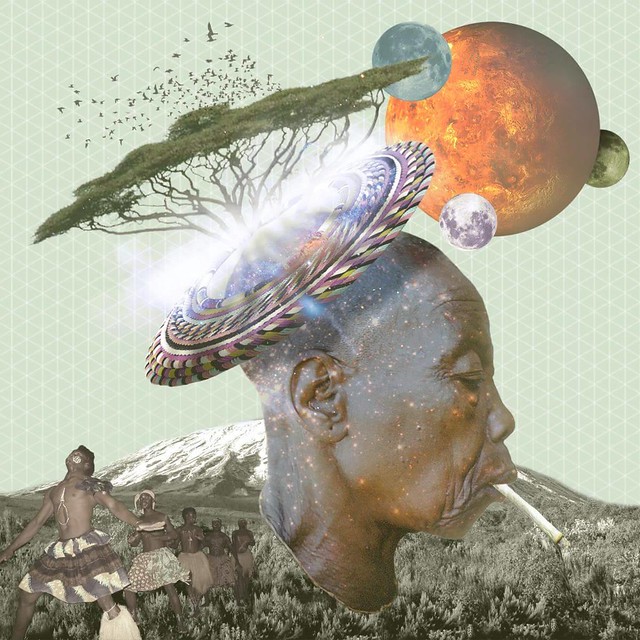 We are launching the Alternative Futures (AF) project as a collaborative space to stretch and harness our imaginations and provide a platform for future-thinking. Our goal is to create a body of short stories over the next few months that resist the current order and imagine Alternative Futures.

Currently, we are only a small collective, but we hope that folks will join along the way.

If you’re interested in contributing a story (or two or ten), send an email with your story to colabradio+alternativefutures@gmail.com.

“All that you touch
You Change.

All that you Change
Changes you.

The only lasting truth
is Change.

– Earthseed: The Books of the Living